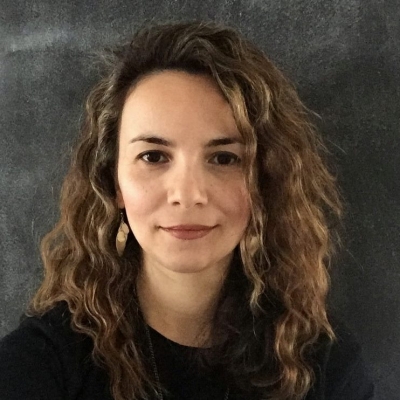 This panel explores issues related to affect, aesthetics, and modes of knowing/observation in sensory ethnography, an emerging and increasingly influential trend within visual anthropology based on a rethinking of established ethnographic methods. While it has been in the anthropological field’s spotlight and gained a momentum through the aid of digital technologies since the 1990s, sensory ethnography also took the documentary world by storm following the release and critical acclaim of Lucien Castaing-Taylor and Véréna Paravel's film Leviathan in 2012. Contextualizing the trend 4 years later, Joshua Neves’s paper, “Onlooking,” will take up a set of questions regarding digital technologies, ethnography, and media studies. It will draw on research projects and collaborations with SEL filmmakers (such as JP Sniadecki’s The Iron Ministry), as well as a new research initiative—the Global Emergent Media Lab—he is currently establishing at Concordia University. Taking SEL projects as a starting point, the talk will explore shifts or intensities in emergent media culture (including discourses of the non- participating observer, the rubbernecker, the onlooker, etc.). Finally, Joshua Neves will speculate about the possibilities of sensory or digital ethnography for doing media studies (ie: beyond the anthropological and fine arts contexts and questions). Shifting the focus from modes of looking to feeling, Alanna Thain’s paper "Everyday Apparitions: Sensory Ethnography’s Formal Feelings,” will consider sensory ethnography in relation to the affective and temporal turns in cinema theory, specifically in relation to new questions of form provoked by digital media. The paper will ask: how does sensory ethnography as an ethic-aesthetical practice rely on forms of vagueness, ambiguity and intensity characteristic of affective modes of knowing?