OCAD U student and staff discount for Frida Kahlo documentary! 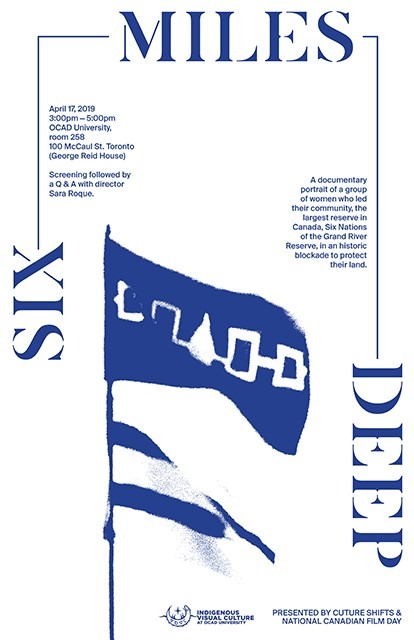 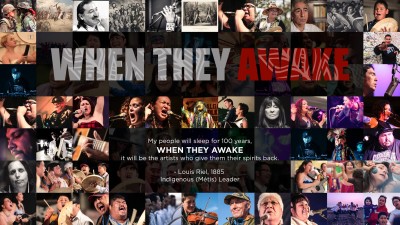 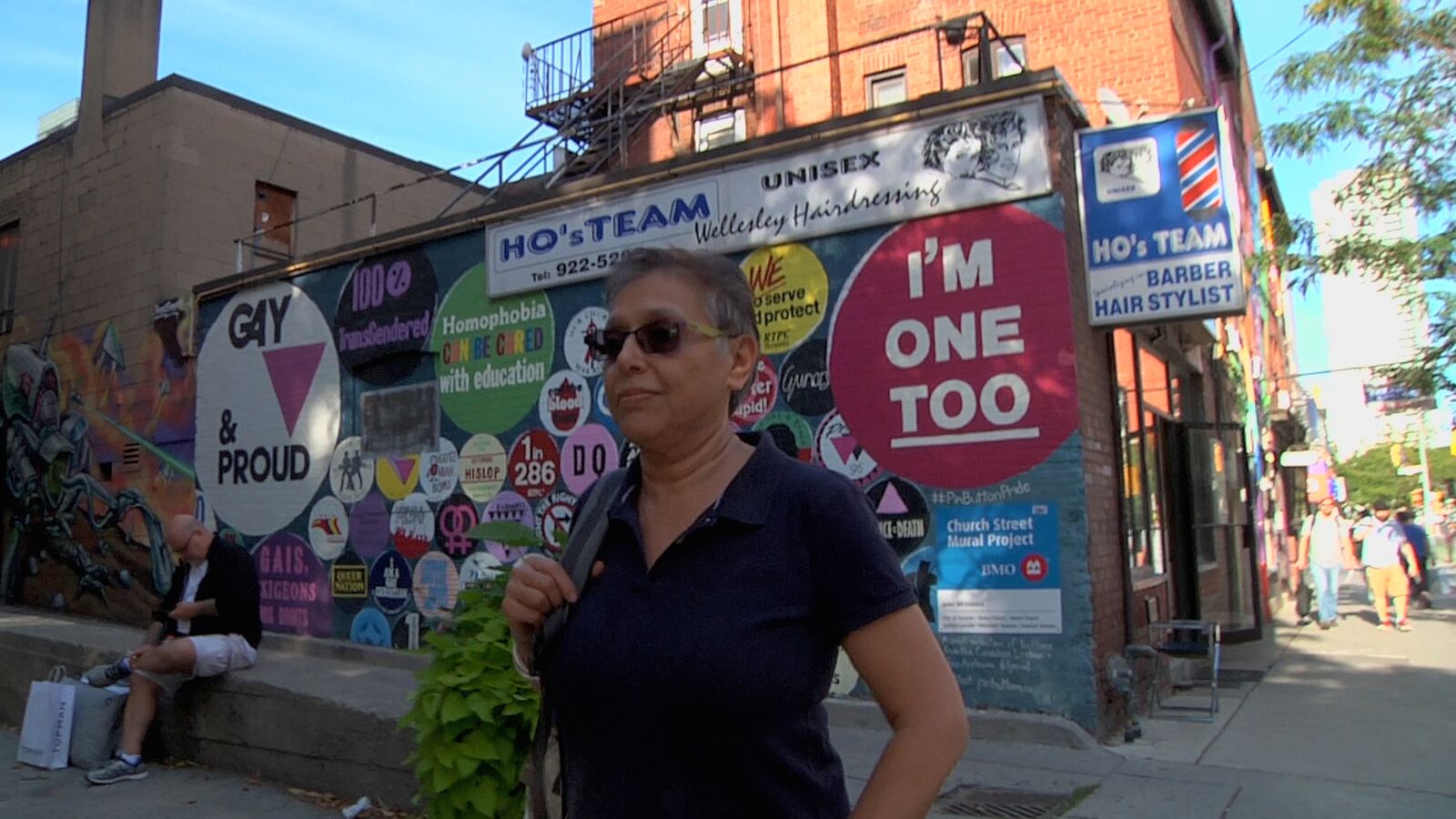 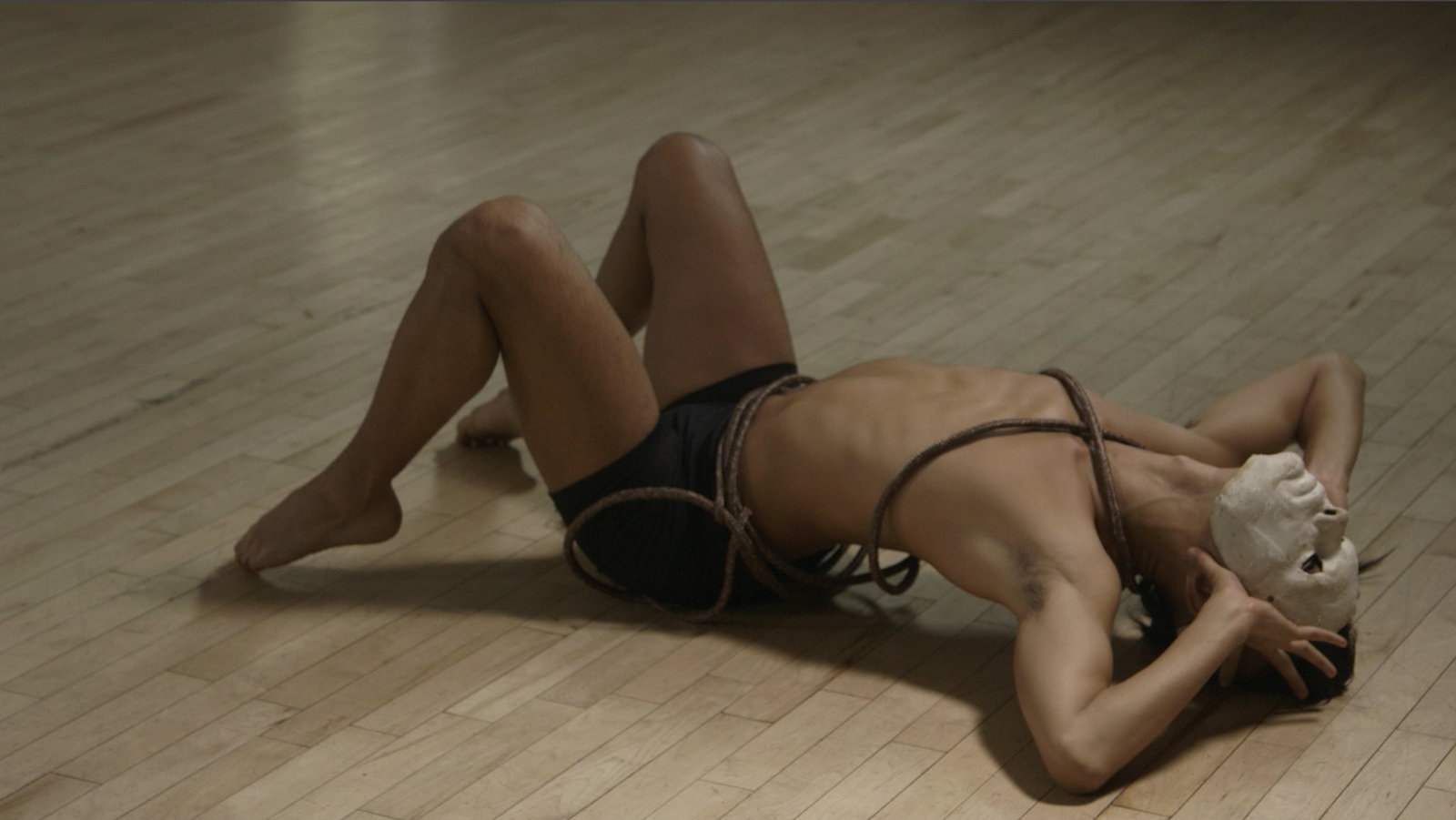 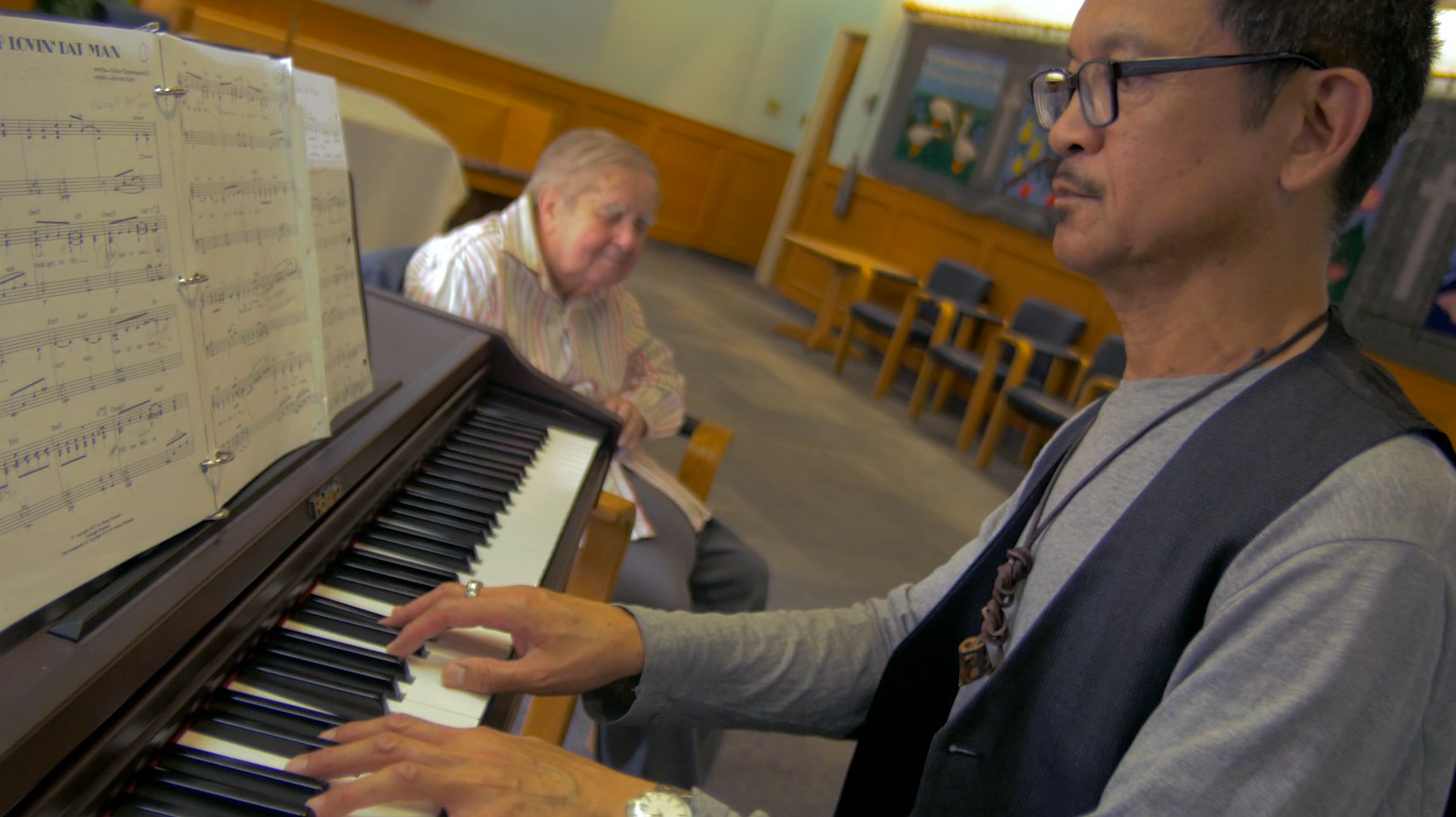 The Canadian Association of Journalists has recognized Min Sook Lee, filmmaker and assistant professor in the Faculty of Art, for her documentary Migrant Dreams in the Labour reporting category. The award follows a Canadian Hillman prize for Journalism, also for Migrant Dreams, which Lee received in early 2017. Migrant Dreams tells the story of workers who came to Ontario to work in greenhouses as part of Canada’s Temporary Foreign Worker Program. The film, which Lee wrote and directed, focuses mainly on a group of women from Indonesia who work packing vegetables in the southwestern Ontario town of Leamington.

Lee has made numerous critically acclaimed documentaries: My Toxic Baby, Tiger Spirit, Hogtown, El Contrato and The Real Inglorious Bastards. Migrant Dreams is among TVO’s commissioned documentary programming and according to John Ferri, TVO’s Vice-President, Current Affairs and Documentaries, “forms a basis for an important conversation that is happening right now, in this country, about the rights of people who work to bring food to our tables.” 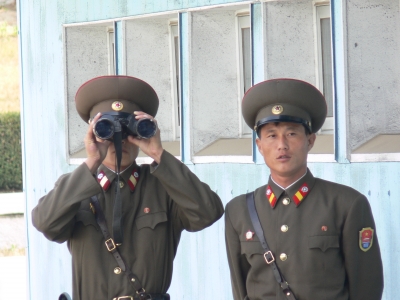 This full-length documentary tells the story of modern Korea, a nation divided in half. The psychic scar shared by families divided during the Korean War in the 1950s is symbolized by the Demilitarized Zone (DMZ) dividing communist North from capitalist South. Along this infamous border, filmmaker Min Sook Lee begins an emotion-charged journey into Korea’s broken heart, exploring the rhetoric and realism of reunification through the extraordinary stories of ordinary people. An eloquent tale of longing and hope, Tiger Spirit is an unforgettable portrait of Korea at a crossroads.

Min Sook Lee is an Assistant Professor at OCAD University, her area of research and practice focuses on the critical intersections of art+social change in labour, border politics, migration and social justice movements. 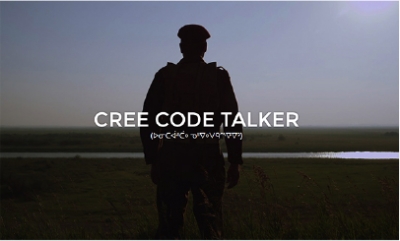 Before the Second World War, the Canadian and American historical context for Indigenous peoples was still, by and large, colonial in nature. The recession of the Dirty Thirties, the oppression of the residential and boarding school system, unemployment — to say nothing of the sub-par conditions on many reserves — led many Indigenous peoples, including the Métis, to view enlistment as a way of escaping the poverty of the reserve for a better life. Others saw the war as an opportunity to serve their country.

Cree Code Talker is a short documentary focusing on the journey of Charles “Checker” Tomkins during the Second World War. It also shows the crucial roles played by Canadian Aboriginal-Métis servicewomen and servicemen in protecting Allied secrets during the war. Sworn not to talk about their missions, many Cree code talkers have since died, taking their secrets with them to the grave. Unlike Native Americans — such as the Navajo in the U.S., who have been recognized by their country for their bravery — Canada’s Cree code talkers have never been officially acknowledged for their contributions.

Boye Ladd is a member of the Zuni and Ho-Chunk Nations. His Indigenous name, Coming Home Laughing, was given to him by an uncle who fought during the Second World War. A long-time powwow dancer, educator, and storyteller, Boye is an American Vietnam Combat Veteran who served with Charlie Company, 75th Infantry Regiment (Airborne Rangers).

John Moses is a member of the Delaware and Upper Mohawk bands, Six Nations of the Grand River Territory. He served in the Canadian Forces from 1980 to 1985, including as a signals intelligence operator (communicator research 291) at Canadian Forces Station Alert, Ellesmere Island, for which he received the Canadian Forces Special Service Medal. Moses is currently a policy analyst at the Department of Canadian Heritage, and a PhD candidate in cultural mediations (critical theory) at Carleton University. He is co-author of the DND/Canadian Forces publication, A Commemorative History of Aboriginal People in the Canadian Military.

Dr. Candace S. Greene is a museum anthropologist at the National Museum of Natural History, Smithsonian Institution. Her research focuses on Native North American art and material culture, especially Plains Indian drawings. In more than 20 years at the Smithsonian, she has worked on a variety of projects to promote access, preservation, and research use of the collections. She also teaches with the Anthropology Department at George Washington University.

Exhibitions as Advocates: From Auschwitz to Darfur 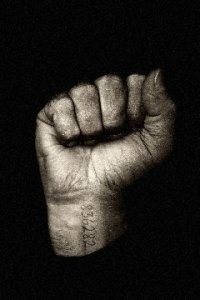 Art exhibitions are increasingly being harnessed to support social justice causes, including genocide awareness. In this illustrated presentation, Carla Rose Shapiro, Ph.D, will look at traveling exhibitions depicting the crisis in Darfur, with particular reference to those employing documentary media. She will also explore how contemporary representations of the Holocaust have informed the ways in which the Darfur genocide is depicted.

Dr. Shapiro is a curator and critic whose work focuses on artistic and museological approaches to representing the experiences of Holocaust and genocide survivors. Everyone is welcome.

Supported by Hillel of Greater Toronto. 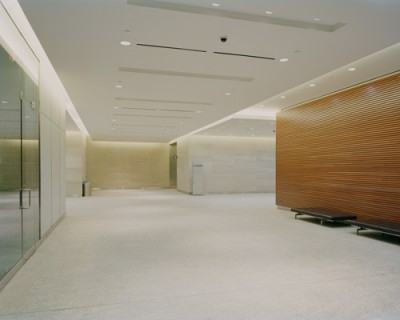 Gallery 44 in Toronto presents new work by OCAD alumni Scott Chandler. Chandler' work is primarily documentary based, and examines the constructed environment and its effects on its inhabitants. He recently exhibited at the Edward Day Gallery and the Outdoor Art Exhibition, and in 2007 was one of the winners for Canada in the Magenta Foundation's Flash Forward emerging photographers' competition. Chandler resides in Toronto and will be attending graduate school in the fall to pursue a Master of Fine Arts.