One for Sorrow (2018 - ongoing) is a virtual reality (VR) landscape/game/sojourn that seeks to confound the dichotomies between hand and digital making as well as the illusion of two dimensionality versus three. The making process is a way to position and trouble the translation of the handmade into the digital using collage, assemblage and montage along with using craft theory. Though ostensibly a first-person puzzle game, the experience uses the old nursery rhyme One for Sorrow to entice the player to explore and discover, not necessarily mixed realities, but rather, mixed sensibilities—2D/3D, hand/algorithm, drawn/photographic. Digital and handmade aesthetics, coupled with considered sound design and narrative, evoke an immersive experience and provide an unorthodox model for VR art. 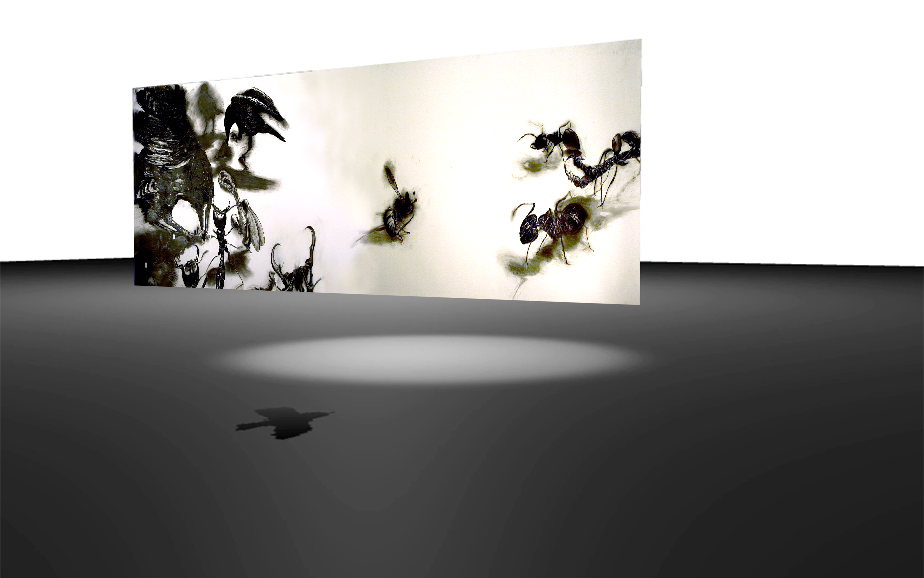 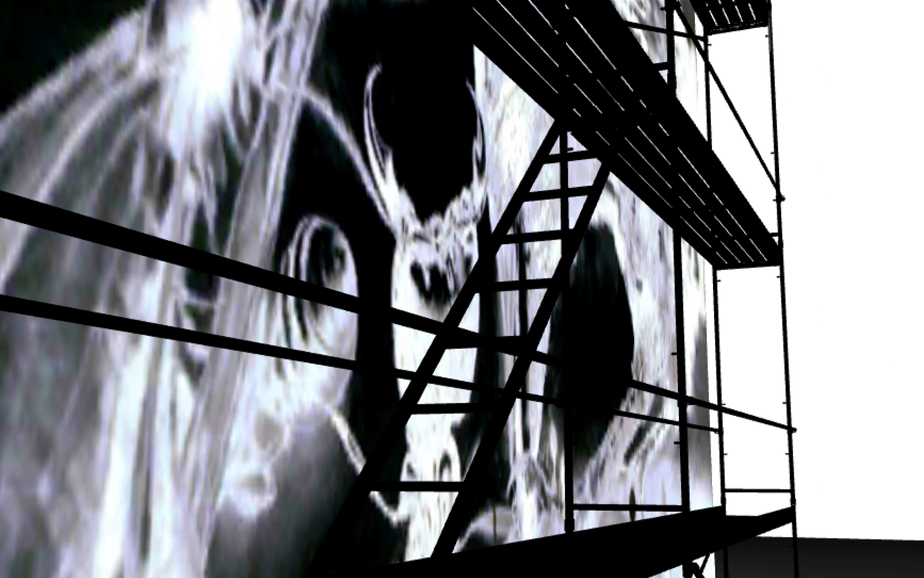 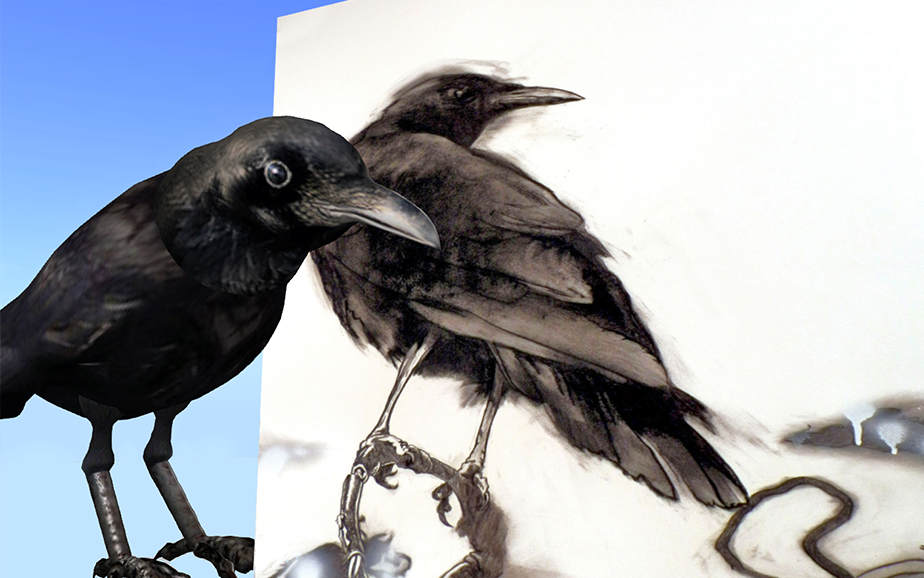 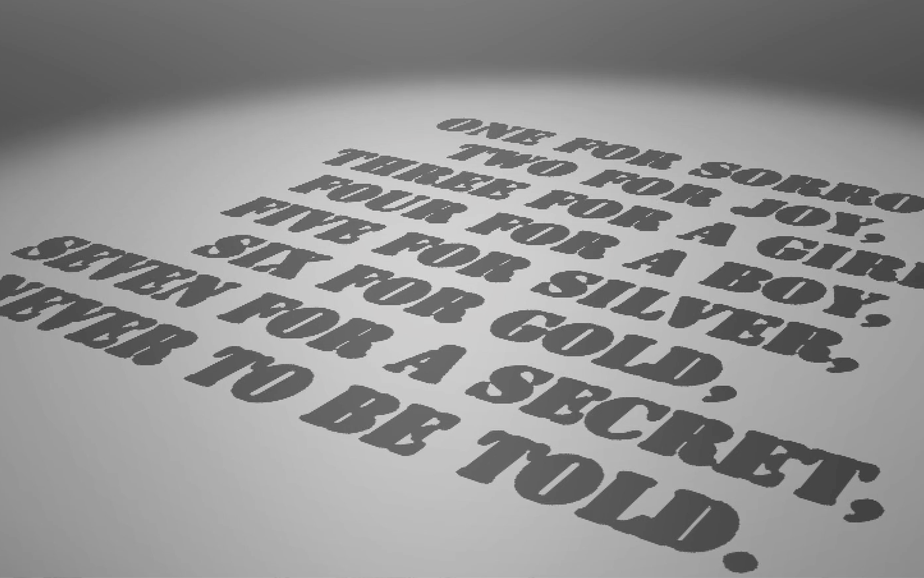 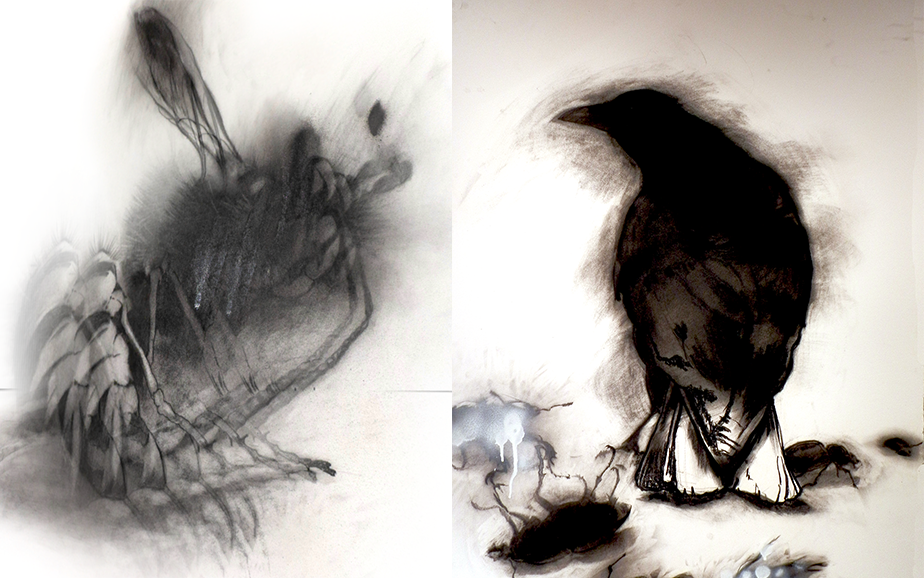 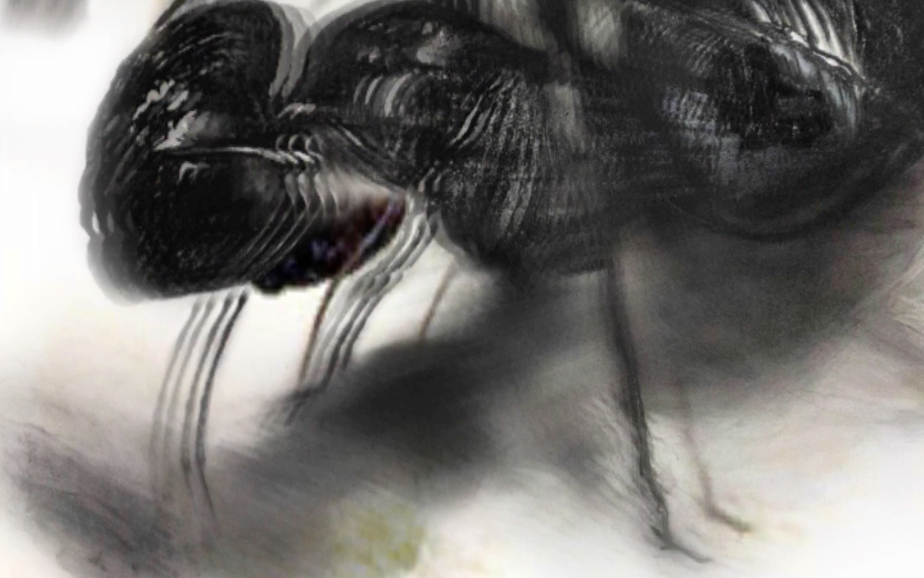 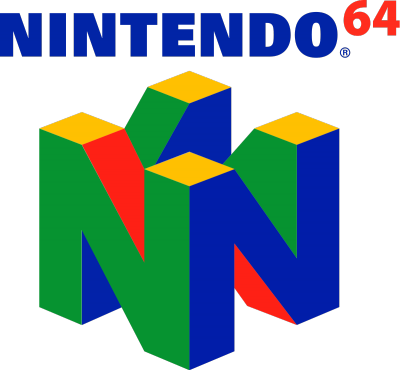 Student group Muslim Student Association at OCAD U (MSA) invites you to join them for a Nintento 64 game night!

ABOUT MSA:
The OCAD U MSA is here to provide and facilitate for Muslims on campus. We’re here to raise awareness about Islam and maintain a peaceful prayer space for Muslims. All Muslim and non-Muslim students, faculty and staff are welcome.

LEARN MORE ABOUT THIS GROUP AND OTHERS: www.ocadu.ca/studentgroups 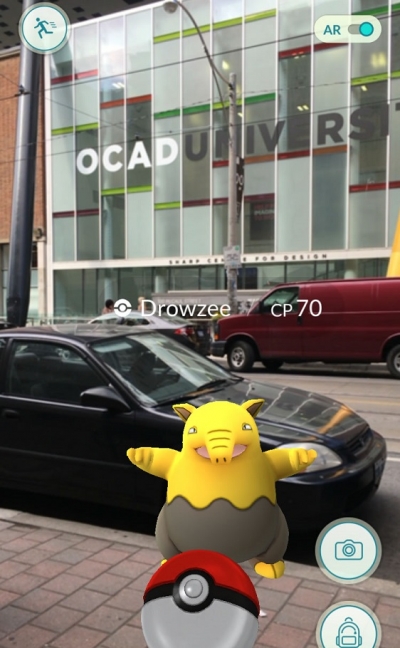 Everybody’s talking about Pokémon Go! The augmented reality game isn’t even (officially) available in Canada yet but it’s taking the country by storm. In the US, the game already has more users than Tinder and Twitter.

Augmented reality is a real-world view that is supplemented (augmented) by computer-generated elements such as sound, images, graphics or video.

OCAD U faculty member Emma Westecott is a world leader in gaming and game design. She was a programmer and then producer for the best-selling Starship Titanic game.

“Pokémon Go is a game changer as it marks the evolution of a classic gaming brand on to new platforms using new technologies,” Westecott says. “To become mainstream, any new technology needs widespread adoption, and the fan base brought to augmented reality by passionate Pokémon players provides that.”

“The popularity of Pokémon Go will trigger an explosion of augmented reality collecting games. Perhaps more interestingly, it will bring an exploration of different genres of games in augmented reality and the mixed reality game sector.”

Discover three Pokestops at OCAD U and battle it out at a Pokémon gym, located by the mural on the outside of our Student Gallery. You can also learn more about augmented reality and game design in our undergraduate and graduate Digital Futures programs. 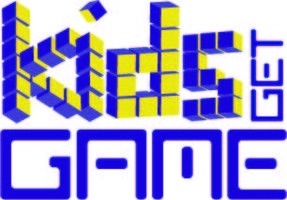 Presented by Game:Play Lab (OCAD U) and the Play in Computer Environments (Play:CES) Research Team (York U)

On behalf of the Play in Computer Environments (Play:CES) Research Team (York University) and Game:Play Lab (Ontario College of Art & Design University), we cordially invite you to an end of year showcase to celebrate the videogame development work of elementary and high school students across Toronto.

Hosted by the OCAD U Open Gallery, this interactive evening will be focused on the play and presentation of creative videogames made by young people across Toronto.

Refreshments will be served.
Games will be played.
Speakers start at 6pm.

This year, the Play:CES Research Lab has supported over 100 young people across the Greater Toronto Area in videogame development projects. Led by Faculty of Education Professor Jennifer Jenson and a remarkable team of TDSB teachers and Play:CES staff-mentors, participants aged 11-16 have designed and programmed their very own videogames. Come play their games, learn to make game modifications, and talk about the exciting opportunities for young people in the professional game development industry. Bring your family and friends!

Kids Get Game and other Play:CES projects aim to interrupt ongoing inequities with regard to access to technology in our often under-resourced schools, with a particular focus on giving girls and young women the opportunity to engage in videogame development and design. This project was generously sponsored by the Motorola Solutions Foundation. 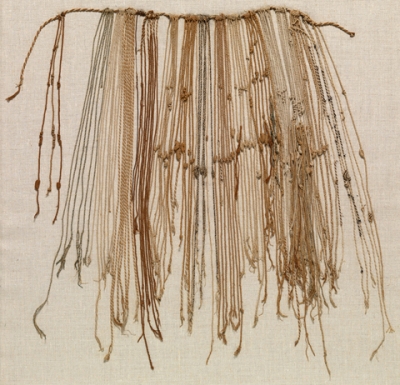 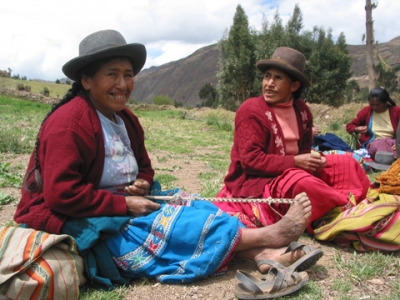 David McIntosh, an Associate Professor, Media Studies at OCAD U, is the recipient of a major Social Sciences and Humanities Research Council of Canada (SSHRC) Insight Grant for a major research and creation project he’s leading called QUIPUCAMAYOC. McIntosh's project is a transmedia, translocal digital game that will be played simultaneously within two Andean communities, one in Cusco, Peru and the other in Buenos Aires, Argentina. The grant will fund project development for three years and is valued at $278,690.

McIntosh and his team of researchers are beginning with historical and geographical research into pre-colombian texts and remote communities referenced in those texts. The game concept began with the historical, Andean notion of quipu, a form of record-keeping based on knots in strings that was used in Inca society until the Spanish Conquest in 1532. Like a decimal system, each knot position, colour and twist in the string has meaning. QUIPUCAMAYOC refers to the keeper of these string memories. These were the traditional storytellers of a community, and any quipu that survived the Spanish colonization are sophisticated narrative devices, rich with stories of the past.

The game prototype McIntosh’s team will develop centres around both historical storytelling and contemporary communication between communities in Cusco and a neighbourhood in Buenos Aires. “I spent a lot of time in Cusco and Buenos Aires over the past ten years, and became aware of a large expatriate Peruvian community of textile factory workers in an area in Buenos Aires,” says McIntosh, who describes this neighbourhood as similar to Spadina and Kensington Market in Toronto, insofar as the concentration of immigrants in it has shifted over the years. What interested McIntosh was the fact that the Peruvian expats developed their own communication system back and forth between Cusco and the neighbourhood in Buenos Aires to make it easier to send money back to their families in Peru.

“I thought about the movement back and forth of money and people, and developed the idea of a game structure — a publically performed mix of performance and gaming using wearable game controllers that are also musical instruments that reunites these two Andean communities based on their shared history,” says McIntosh.

In addition to sound, gameplay will also include dancers and performance artists, culminating in a public fiesta which the public will both observe and participate in. In development of gameplay, McIntosh and his team will be working with local Peruvian and Argentinian musicians, choreographers, performers and game specialists and anthropologists.

“A lot of commercial gaming centres around first-person shooting,” says McIntosh. “My goal is to deploy digital media research and creation to push the boundaries of technological innovation in specific contexts. Where we go in our research will be propelled by creative outcomes, historical documents, questions of post-colonial reinterpretation and provocative ways we can engage gaming as a contemporary idiom.”

In addition to teaching at OCAD U, McIntosh is a visual artist, film producer, scriptwriter and curator. His PhD from York University focused on the rise of decentralized media structures and distributed networks. His research regularly brings him to Argentina, Bolivia, Peru and Mexico and has multiple points of focus, including: globalization and the political economies of audiovisual spaces, network theories and practices, new media narrativity, mobile locative media, game theory, digital documents, Latin American media and queer media.

QUIPUCAMAYOC arose out of an earlier project McIntosh led, a new media documentary called Qosqo Llika, a mobile media documentary that invites participants to travel back in time to experience the cultural life Cusco, Peru in the 1930s.

The grant is one of two awarded to OCAD U (the other project funded is Richard Fung's RE:ORIENTATIONS).