The Canada Council for the Arts has announced that Spring Hurlbut (AOCA, 1973) and Midi Onodera (AOCA, 1983) are among this year’s winners of the $25,000 Governor General’s Awards in Visual and Media Arts.

The prestigious $25,000 awards are funded by the Canada Council for the Arts, recognizing artistic achievement in visual and media arts and fine craft.

Onodera, a Toronto media artist, has been making films and videos for over 30 years. She has more than 25 independent short films to her credit as well as a theatrical feature film and short videos. Beginning in 2006, Midi created some 500 short videos or “Vidoodles” for various projects. She has published two essays on mobile cinema for the media journal Jump Cut.

Tanya Mars, a performance artist who nominated her says:

“Midi Onodera gained critical acclaim very early in her career with two remarkable films: Ten Cents a Dance (Parallax) (1985) and The Displaced View (1989) which launched her reputation as a thoughtful, daring filmmaker at a time when there was very little diversity in Canadian art.”

Hurlbut is known for her photography, large-scale installations and sculptures which sometime feature bones, claws and eggshells. She also makes large-scale installations, at times incorporating museum artifacts. Hurlbut was included in the 2010 Canadian Biennial and has exhibited in New York, Mexico City and Stuttgart, among other cities. Her art has been collected by the Musée d’art contemporain de Montréal, among other institutions.

Hurlbut was nominated by curator Jessica Bradley, who stated:

“Spring Hurlbut’s contemplative and eloquent works unsentimentally address mortality and our inevitable destiny in death. Her dedication to a subject so commonly avoided in contemporary Western culture is singular and courageous.”

The other winners are:

The recipients will be presented their medallions by the Governor General of Canada, Julie Payette, on Wednesday March 28 at Rideau Hall in Ottawa. 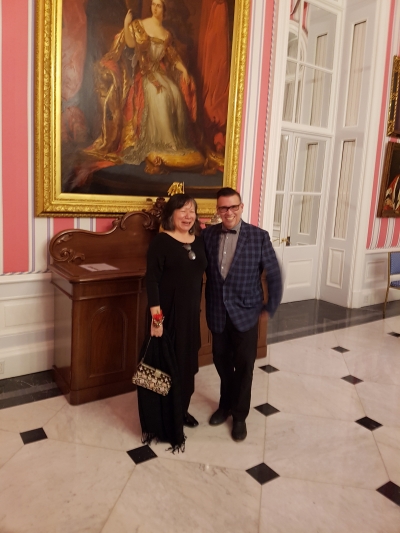 You are invited to meet painter, curator and writer Robert Houle, 2015 winner of the Governor General’s Award in Visual and Media Arts.

Houle is a member of the Saulteaux First Nation and taught at OCAD U for more than 15 years. His recent works include an installation in the AGO’s Walker Court entitled Seven Grandfathers. 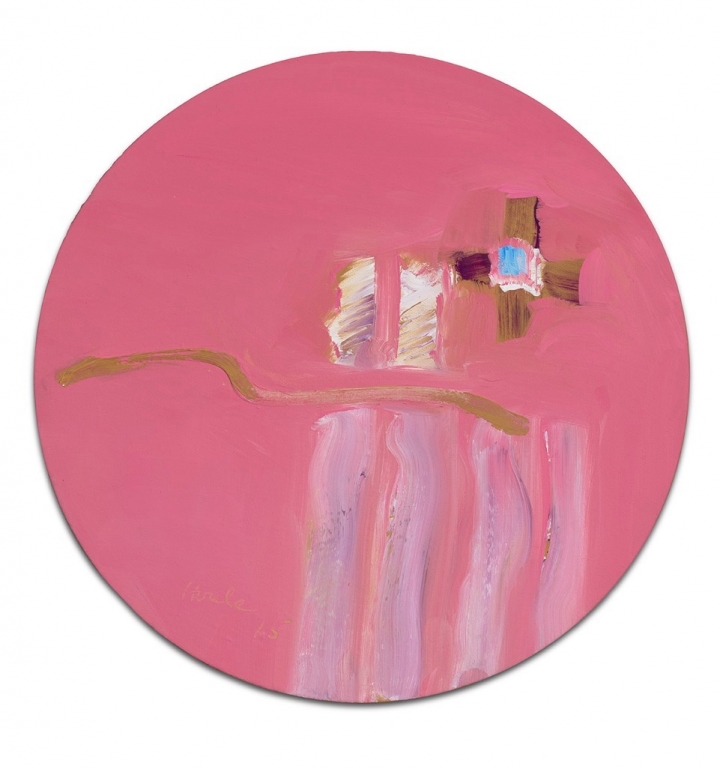 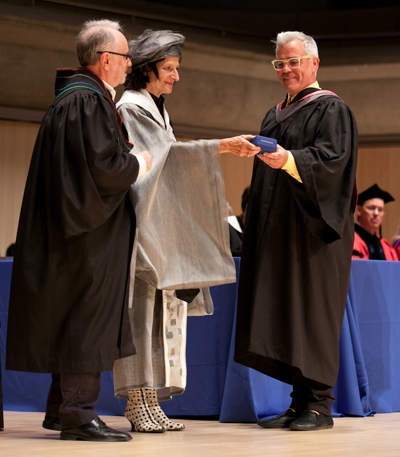 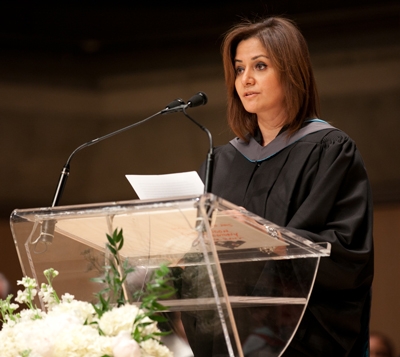 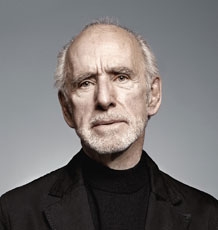 (Toronto — March 10, 2010) The Ontario College of Art & Design (OCAD) is proud to announce that alumnus and Honorary Fellow Terry Ryan has been awarded the Governor General’s Award in Visual and Media Arts for Outstanding Contribution. Canada’s foremost distinction recognizing career achievement in the arts, the award honours Ryan for his role in the development of Kinngait Studios, the renowned printmaking centre in Cape Dorset, Nunavut. Kinngait Studios celebrated its 50th anniversary this past October.

“For 45 years, Terry Ryan worked to provide Cape Dorset artists with the tools — and the inspiration —to help define the North and its people. As manager of West Baffin Eskimo Co-operative (now Kinngait Studios), he was a jack of all trades: arts advisor, justice of the peace, coroner and occasional powder monkey, blasting overburden to expose stone for sculpture. He initially distributed pencils and paper, engaged master printmakers, initiated visiting artists programs and fine craft projects, and developed a domestic and international marketing network.

Ryan brought to his work his own sensibility as an artist, his practical know-how, an innovative spirit and a great love and respect for the North and its people.” — Canada Council for the Arts

“I salute these artists who, through their unique vision and immense talent, open our eyes wide to all those things, in us and around us, that we look at without really seeing,” said her Excellency the Right Honourable Michaëlle Jean, Governor General of Canada.

The Governor General of Canada will present the 2010 Awards at a ceremony at Rideau Hall on Wednesday, March 31 at 6 p.m. In addition to a $25,000 prize, the winners will each receive a work created by Tony Urquhart, winner of a 2009 Governor General’s Award in Visual and Media Arts.

An article profiling Terry Ryan’s contributions appears in the Winter 2010 edition of Sketch magazine, the biannual magazine of the Ontario College of Art & Design.