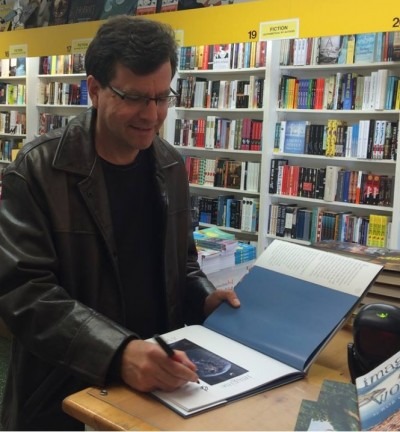 The Globe and Mail published a touching tribute to artist Rob Gonsalves, written by his sister, Debbie Gonsalves. Gonsalves attended OCAD University and Ryerson University’s Architecture program, practicing architecture briefly before returning to painting. After exhibiting at Toronto’s Outdoor Art Exhibition in 1990, he decided to pursue his art full-time.

He became known for his fantastical paintings that combined surrealism, illusion and elements of architecture. His work appears in the 2007 book Masters of Deception: Escher, Dalí & the Artists of Optical Illusion.

Gonsalves passed away in June, near Brockville.

A short documentary about him can be found online. 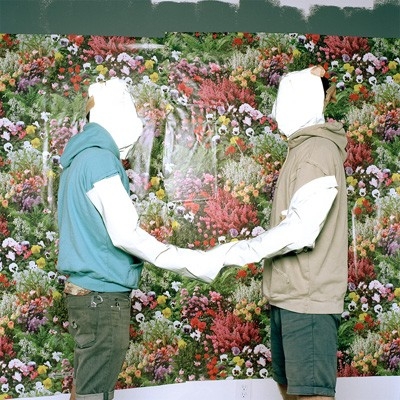