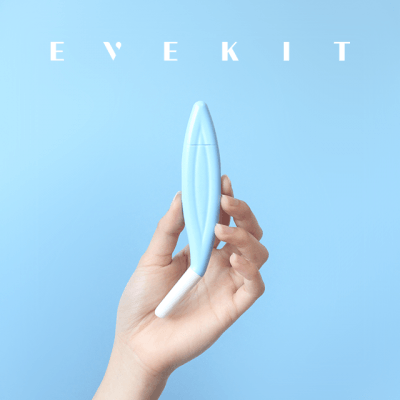 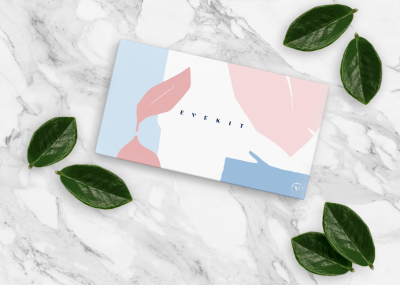 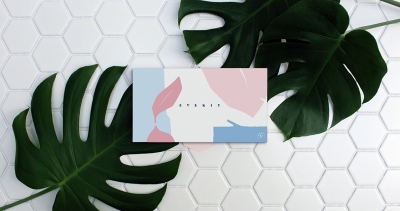 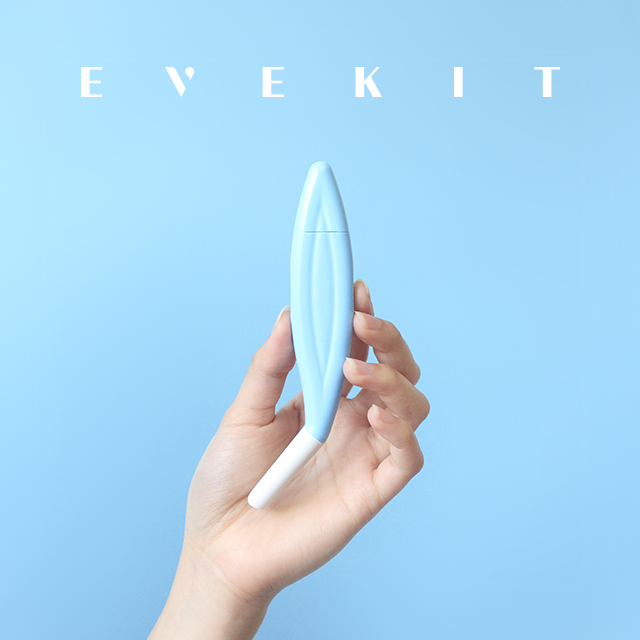 When Jessica Ching (Industrial Design, 2009) was working on her thesis project at OCAD U, she decided to find a solution for something a lot of women dreaded. She and her project partner at the time, Nancy Seto, decided to improve cervical cancer screening and prevention for women. Since then Ching has steadily evolved and expanded that initial goal into Eve Medical, a social enterprise focused on designing innovative, user-centered medical products aimed at the specific healthcare needs of women.

After leading the company through years of research and development, including several clinical studies with McMaster and McGill universities, followed by pilot studies in Canada and overseas, Ching and her team launched HerSwab (a self-sampling medical device) and Evekit.com (a remote diagnostic platform) to enable women to collect and mail in their own samples from home to screen for infections like HPV, chlamydia and gonorrhea. Samples are sent to an accredited lab, and then a team of licensed physicians follows up on any positive results.

Eve Medical was named a Reader’s Digest Health Hero in January, 2017 as a result of its user-centred innovations. Ching was also named one of Canada’s 2017 Top 25 Women of Influence, and is frequently interviewed by media around the world. 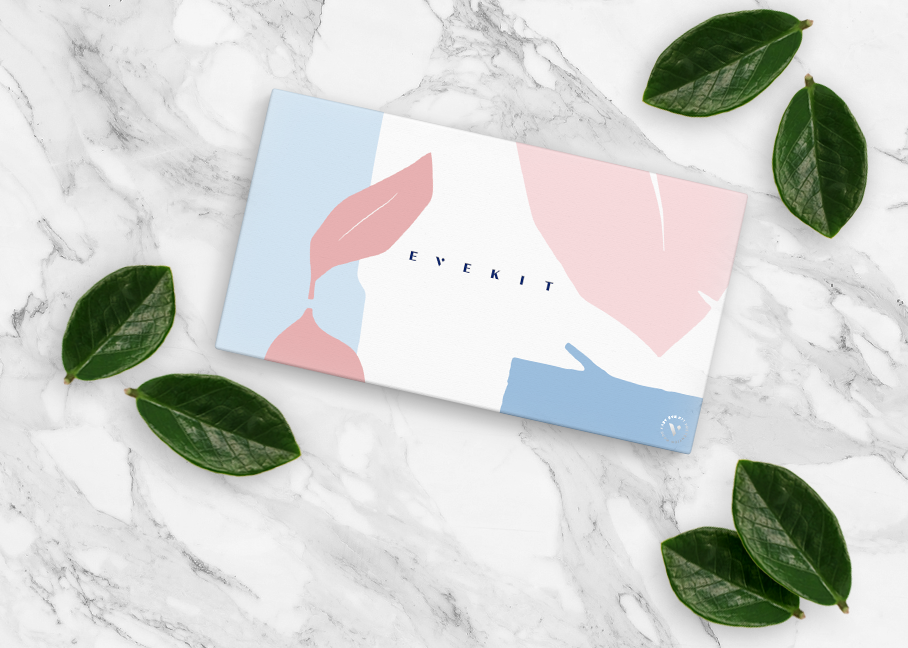 Ching was initially interested in studying Environmental Design at OCAD U, but changed direction after attending GradEx. “I fell in love with the Industrial Design projects because they were so clear about identifying a problem, brainstorming and working towards an end solution in a really creative way,” she says. “Eve Medical wouldn’t exist if I hadn’t done that project at OCAD U.” 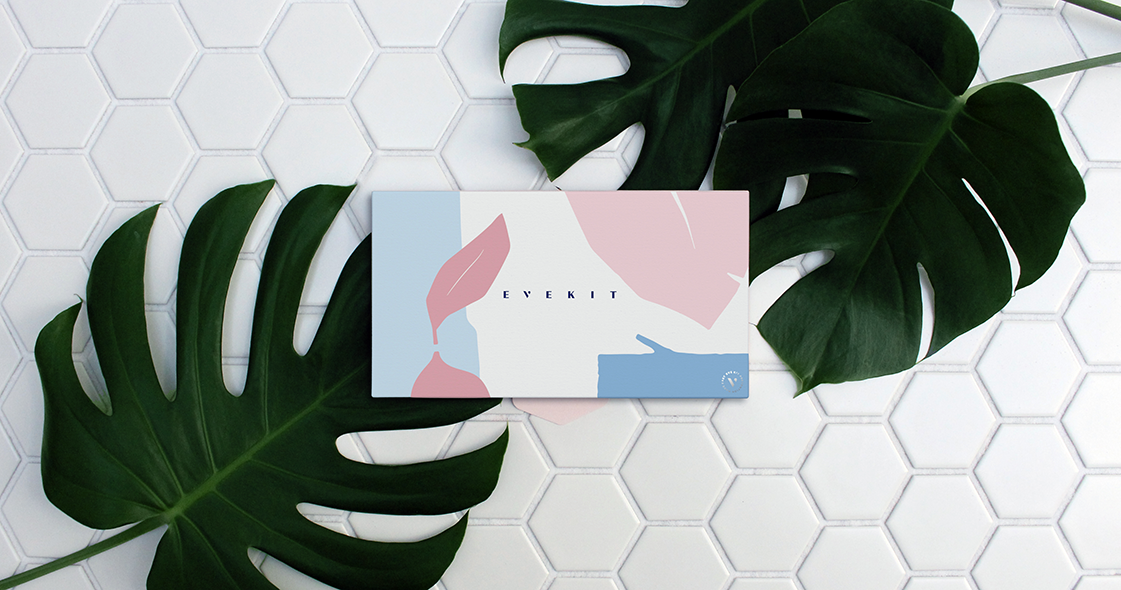 Ching now serves as an advisor on the Imagination Catalyst’s advisory board. She believes that entrepreneurship is a great path to pursue for OCAD grads. “If there’s something you want to do, try your hand at starting a company. It’s an incredible opportunity. You learn so much by doing it, especially if it’s a project you’re passionate about.”

Sara Diamond has been included in a list of 50 women leaders in the Canadian tech and innovation sectors to be recognized at a ceremony on Parliament Hill on Monday, May 7.

This event, Inspiring Fifty, in partnership with the Embassy of the Kingdom of the Netherlands and the Senate of Canada, promotes the advancement of diversity in the STEM fields – recognizing that the recruitment and retention of women and girls in these sectors will foster innovation, inclusivity and an impactful workforce.

Also among the honourees is Jessica Ching, founder and CEO of Eve Medical. The OCAD U Industrial Design alumna developed her company in the Imagination Catalyst.

For this inaugural Canadian edition of the event, the women were selected by a distinguished jury from a pool of 400 nominees. The project has been embraced by several other countries in Europe including the UK, France and the Nordic countries. The initiative was recently launched in South Africa.

The Parliament Hill ceremony will include a discussion with The Honourable Navdeep Bains, Minister of Innovation, Science and Economic Development and remarks by The Honourable Senator Marilou McPhedran.

Inspiring Fifty is a Dutch-based organization that has launched multiple initiatives to highlight inspirational female role models in the tech and innovation sectors.