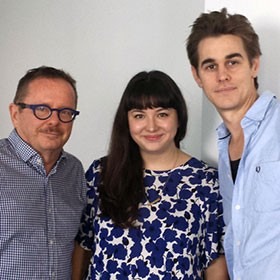 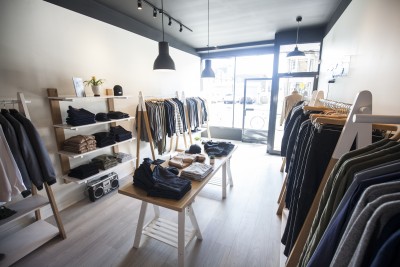 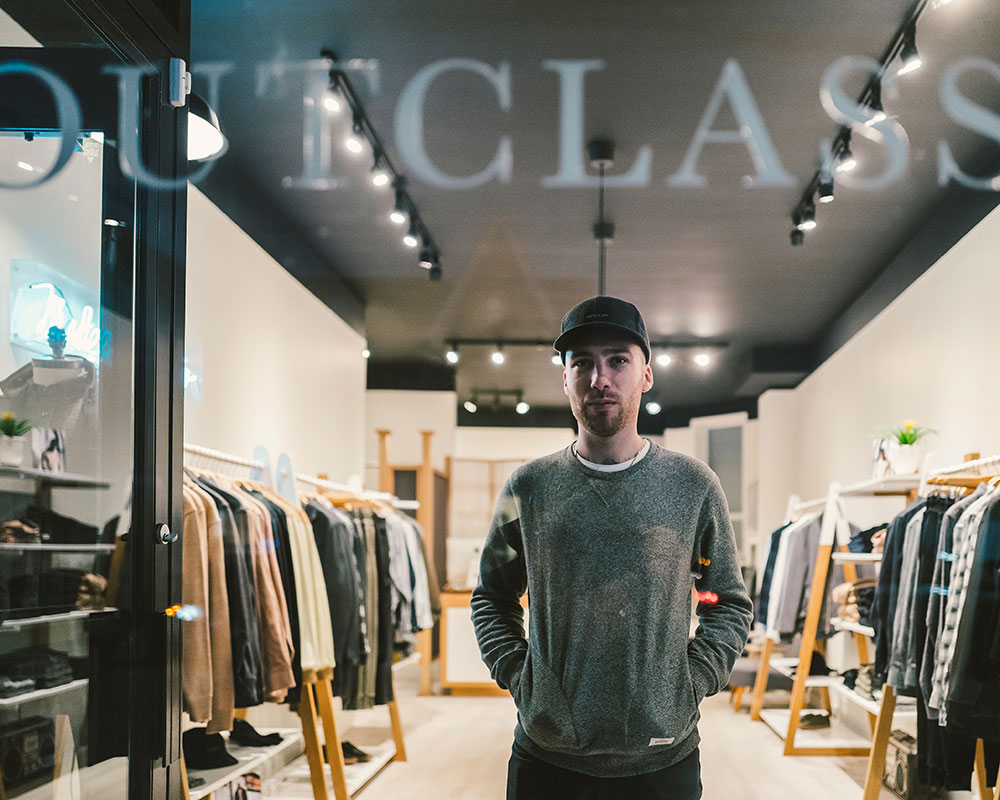 Matteo Sgaramella (Graphic Design, 2010) developed a men’s lifestyle brand called Outclass as a thesis project while at OCAD U, and then he turned it into a successful wholesale, retail and online company. Outclass sells its seasonal collections in stores across Canada and the U.S., and its online store merchandise ships internationally. In 2016 Sgaramella opened the first Outclass flagship retail store in Toronto.

Sgaramella’s thesis project was initially going to be a brand identity design — a logo, website design and brand story. “I took the project one step farther, and began to explore creating a small sample collection of clothing. Having no experience in clothing design, I was lucky to be mentored by local designer Dean Hutchinson, who helped me learn the process of creating a garment from scratch,” he says. “I discovered I wanted to be a more hands-on designer specializing in more than one discipline.” 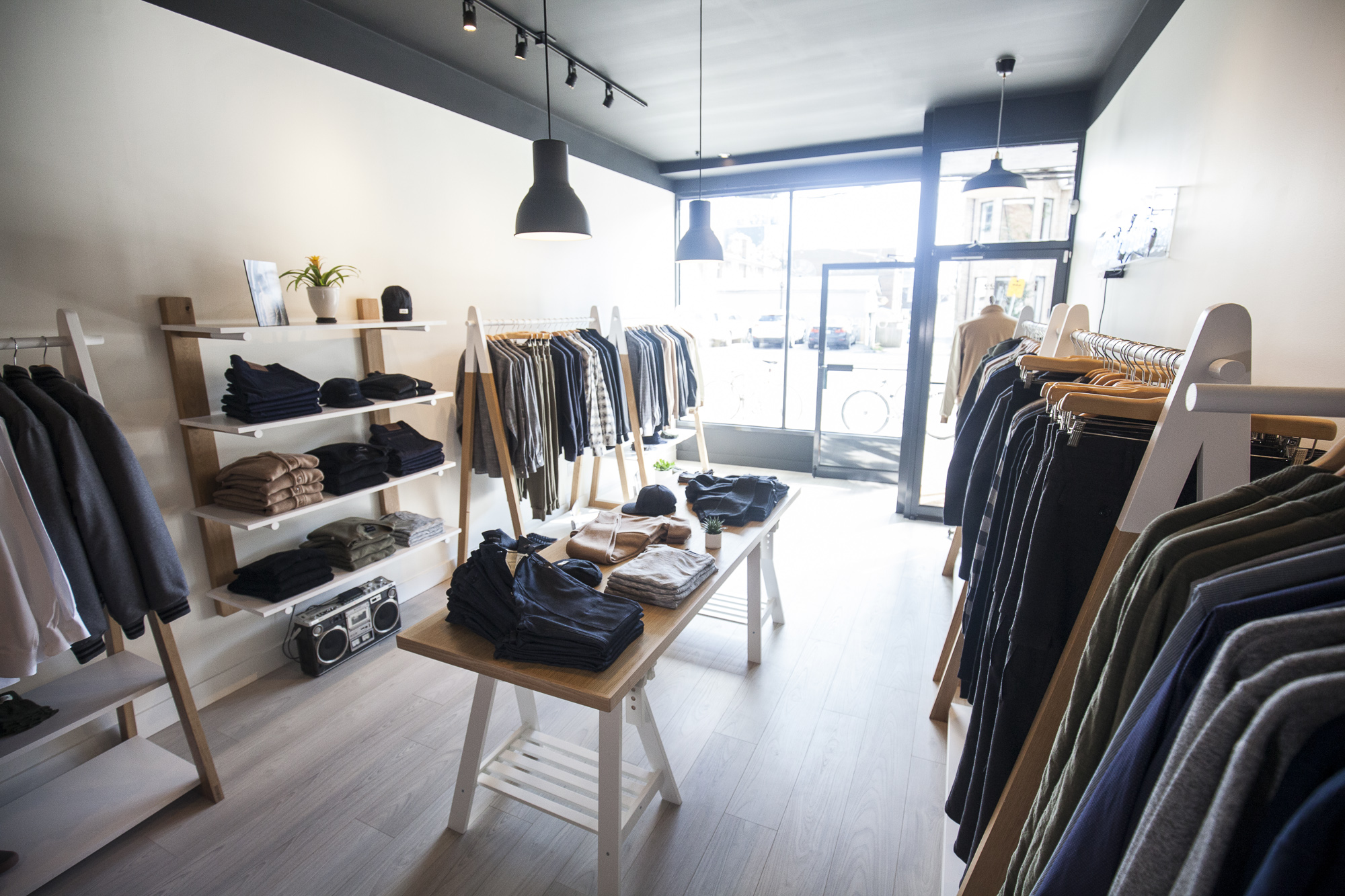 Sgaramella says his primary roles at Outclass, besides founder, are clothing designer, production manager, wholesale sales manager and web designer. He says his graphic design training gives him an advantage when it comes to technical drawings, web design and print material related to the brand. “I learned to be a very critical thinker at OCAD U and to be a problem solver,” he says. “My graphic design training translated very well to the world of clothing design. The use of colour, texture, silhouette and composition were all things I studied while at OCAD U.”

He originally decided to study graphic design because of his interest in skateboarding and graffiti culture when he was young. “I spent my days sketching, perfecting my letter structure and skating around the city studying the rich graffiti history of Toronto,” he says. “I had known a few graffiti writers I looked up to people who had pursued graphic design careers, and it seemed like a natural progression for me. It was a new way for me to look at letters, colour and composition with a real future.”

Now as he continues to develop his company, Sgaramella’s advice for OCAD U students is to “be honest with your work and never stop learning.” As part of his own process, he continues to collaborate with some of his classmates from his thesis year on photoshoots and events. Looking ahead, he plans to open more retail locations and turn Outclass into an internationally recognized Canadian brand.