Following the Frivolous Image: The Historical Development of Manga 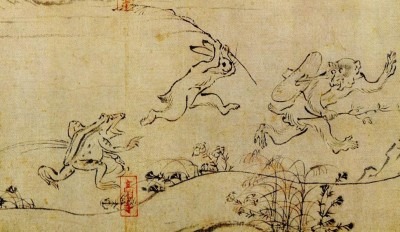 Manga, or Japanese comics, is one of Japan’s most recognizable cultural exports. In 2009, The Japan Times claimed that manga was the heart of Japanese popular culture. Although much has been written on its status as a lucrative global phenomenon, only a few scholars are interested in tracing its movement through art history.

In this talk, Dr. Max Dionisio, East Asian Librarian at the Royal Ontario Museum, and Adjunct Professor at the Faculty of Information, University of Toronto, examines the diverse historical and artistic roots of modern manga. We will see how ancient Japanese narrative scrolls, Buddhist paintings, Edo period (1600-1868) prints, late 19th-century political cartoons, and early 20th-century comic strips helped to lay the foundation for the creation of one of the most popular reading forms of today. We will also consider the differences and changing attitudes toward visual literacy in Japan and in North America.

After earning his doctorate in Japanese studies, Dr. Dionisio came to Canada in 2007 to attend library school at the University of Toronto’s Faculty of Information. Before joining the ROM in 2015, Dr. Dionisio was Assistant Librarian at Upper Canada College in charge of technical services. He is also a sessional instructor at the University of Toronto’s Faculty of Information where he teaches courses on advanced cataloguing, comic books, and book history. Dr. Dionisio is currently researching early 17th-century Japanese Christian art and the material history of the Japanese Christian persecutions of the mid 17th-century.

This free public lecture is produced with the support of the Faculty of Liberal Arts & Sciences and School of Interdisciplinary Studies and the Visual and Critical Studies Program. 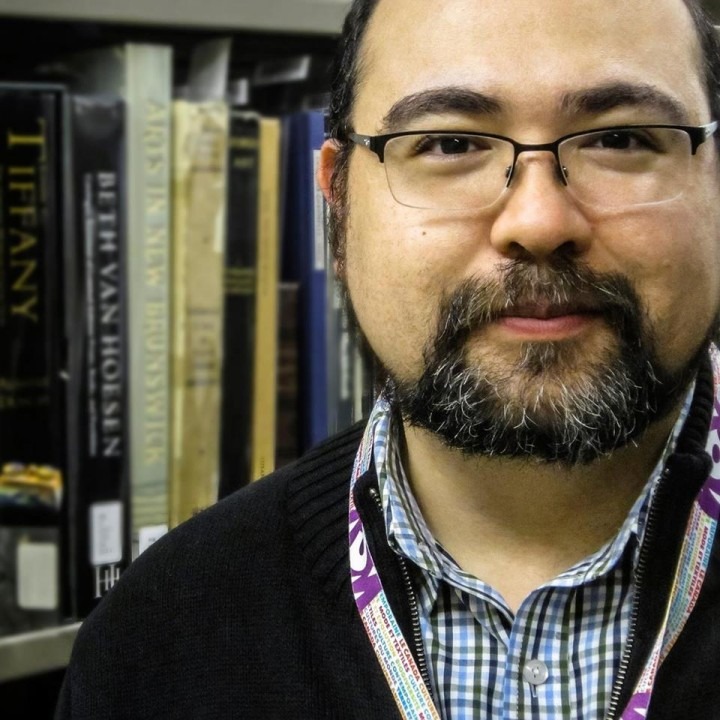