OCAD University mourns the loss of Maxime Voisard Ducharme, who passed away at the age of 87 on Sunday, June 3, 2018.

Ducharme was born in Sudbury in 1931 and moved to Toronto to pursue his love of design. He graduated from the Ontario College of Art in 1958, earning an Eaton design scholarship. He joined Phillips Electronics in 1959 and quickly assumed the role of Chief of Design. In 1960, Ducharme designed the "Bean Radio" which was a commercial success, winning numerous international awards. It was one of the last Canadian-designed and manufactured transistor radios. 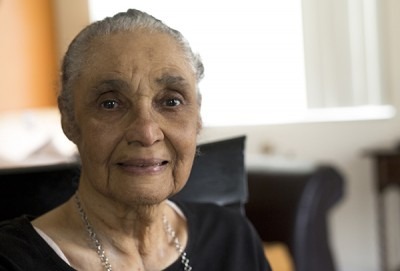 Dorothy Henriques-Wells, the first Black graduate of the Ontario College of Art, has passed away at the age of 92 in Miami. A gifted painter who brilliantly depicted the flora and landscapes of her native Jamaica, Henriques-Wells was also a teacher for 20 years. She passed on her passion to her three children who also pursued creative and educational careers.

Associate Professor Andrea Fatona, Director of the Graduate Program in Criticism and Curatorial Practice, spent some time with Henriques-Wells:

“I became aware of Dorothy and her work while conducting research for The State of Blackness: From Production to Presentation project. In 2015, I had the pleasure of meeting with an elegantly dressed, ninety-year old Dorothy and her two daughters in my hotel room in Biscayne Bay, Miami. We talked about her work, her early training in Jamaica with Armenian artist, Koren der Harootian, her experiences of being one of the few Black students at OCAD U in the 1940s, and the Jamaican art scene of the 1970s.

Although her health and memory were failing, her eyes lit up as we pored over images of her oeuvre including her graduating work from OCAD U. Dorothy spent a lifetime creating emotive, translucent portraits of landscapes and people within the places she lived. Her poetic, realist approach to her subjects – nature and humans –  is sparse, flowing and vibrant with sun-kissed colours.

Thank you, Dorothy Henrique-Wells, watercolourist, OCAD U alumna, and gem in the trove of Jamaican artists. Your work lives on.” 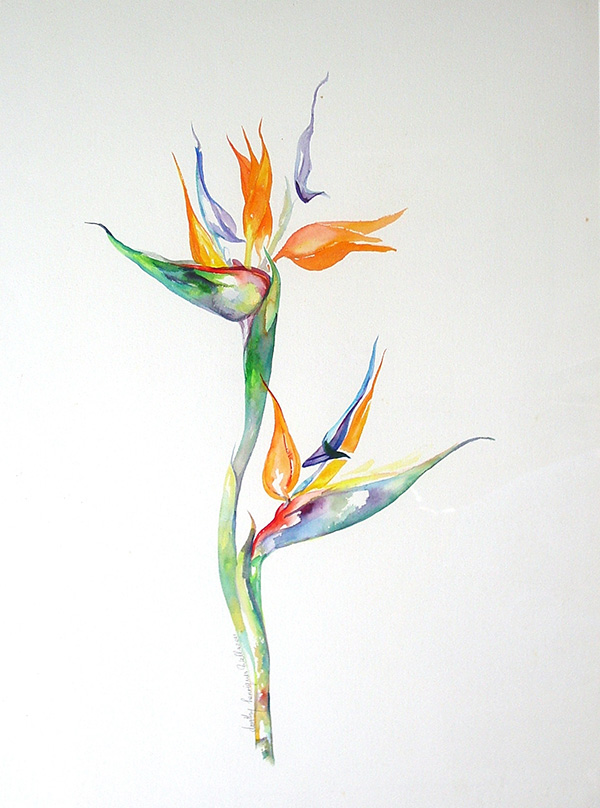 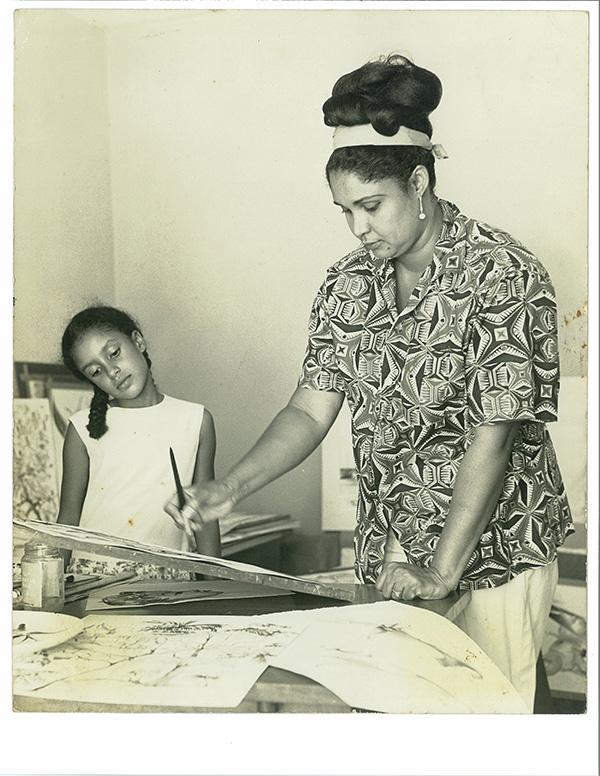 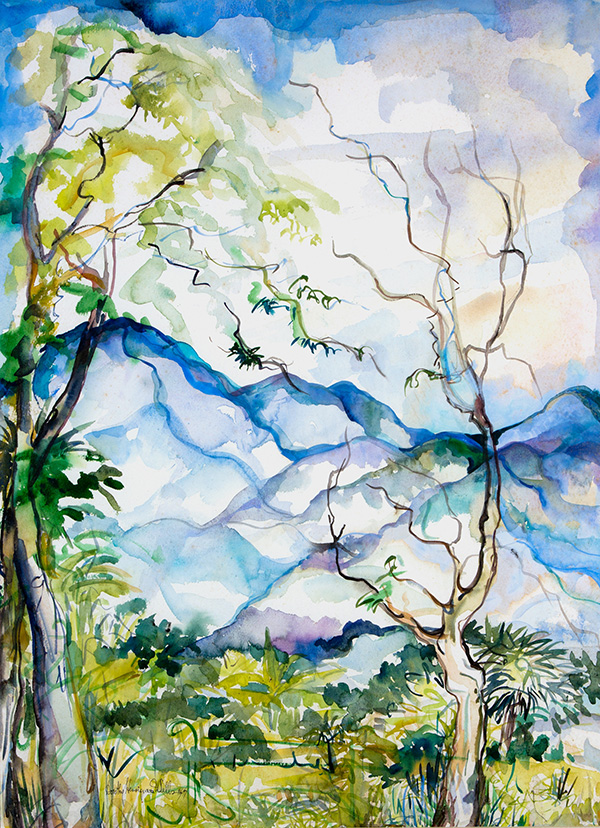 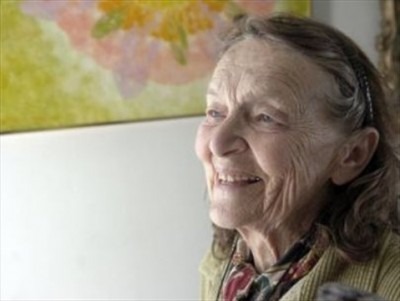 Born in 1924 in Windsor, Ontario, Gage lived a remarkable life, serving in the intelligence service of the Women's Royal Canadian Naval Service (Wrens) during World War II before studying sculpture at OCA, the Art Students League of New York and L'Ecole des Beaux-Arts in Paris. For two years she worked in what was once Tom Thomson’s “shack,” a toolshed in Toronto’s Rosedale Valley ravine.

Gage’s life story is told in the biography, Unlikely Paradise - The Life of Frances Gage by Alan D. Butcher.

A celebration of her life will be held on Saturday, December 9, 2017 from 1 to 4 p.m. with tributes and remembrances at 1:30 p.m. in the MacCoubrey Funeral Home Reception Centre, Cobourg.

OCAD University is saddened by the passing of Anna van Vliet (nee Schotanus), who died earlier this month. Anna, in her mid-nineties, was a long-time resident of Village by the Grange on McCaul Street, and a friend and neighbour of OCAD U.

Anna’s remarkable memories of the period prior to and including World War II, when she was living in the Netherlands and participated in the underground, providing shelter and hiding for Jews fleeing the Nazis, are featured in the award-winning virtual reality work by Integrated Media graduate and Teaching Assistant Nicole del Medico, called Never Forget: An Architecture of Memory. In the work, Anna’s memories and lived experiences are, “…exhumed via the navigation and exploration of the created three-dimensional “lieux de mémoire” (memory spaces), or architecture of memory, which are contained within various rooms, spaces, environments, and objects of that particular time period.”

A memorial for Anna will be hosted by her family and friends on Saturday, September 9 in the Village by the Grange food court, from 2 to 4 p.m.