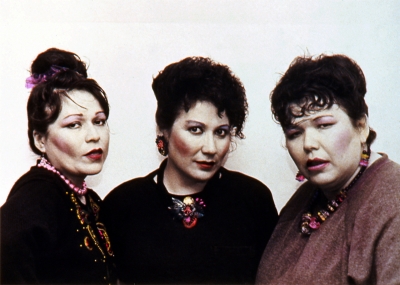 An OCAD University alumna, Niro also studied at the Banff School of Fine Arts and received her MFA from the University of Western Ontario. To view some of Niro’s work, please visit her website.