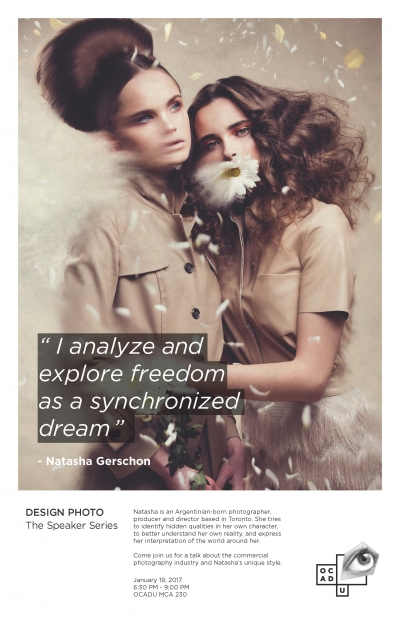 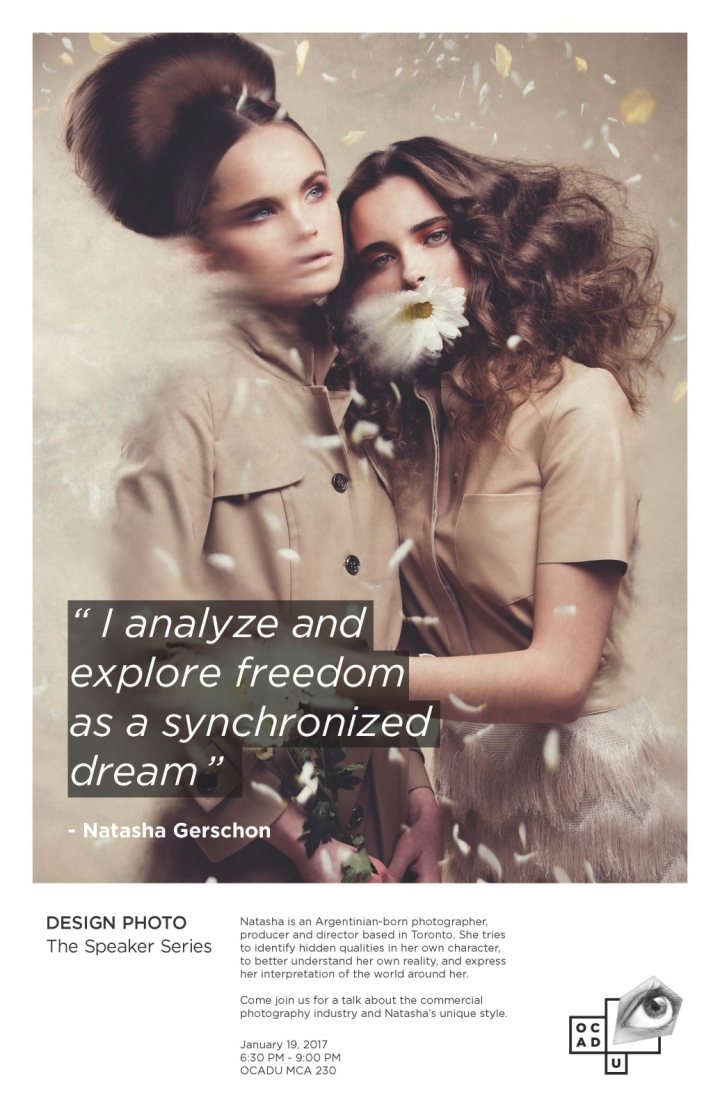 Her personal design projects focus on the intersection of design and craft, and involves a cross-pollination between various disciplines including painting, printmaking, typography and sewing. Presently she is using stitching to explore different techniques of disrupting design conventions, and to inform the practice-based approach of her teaching methodology. 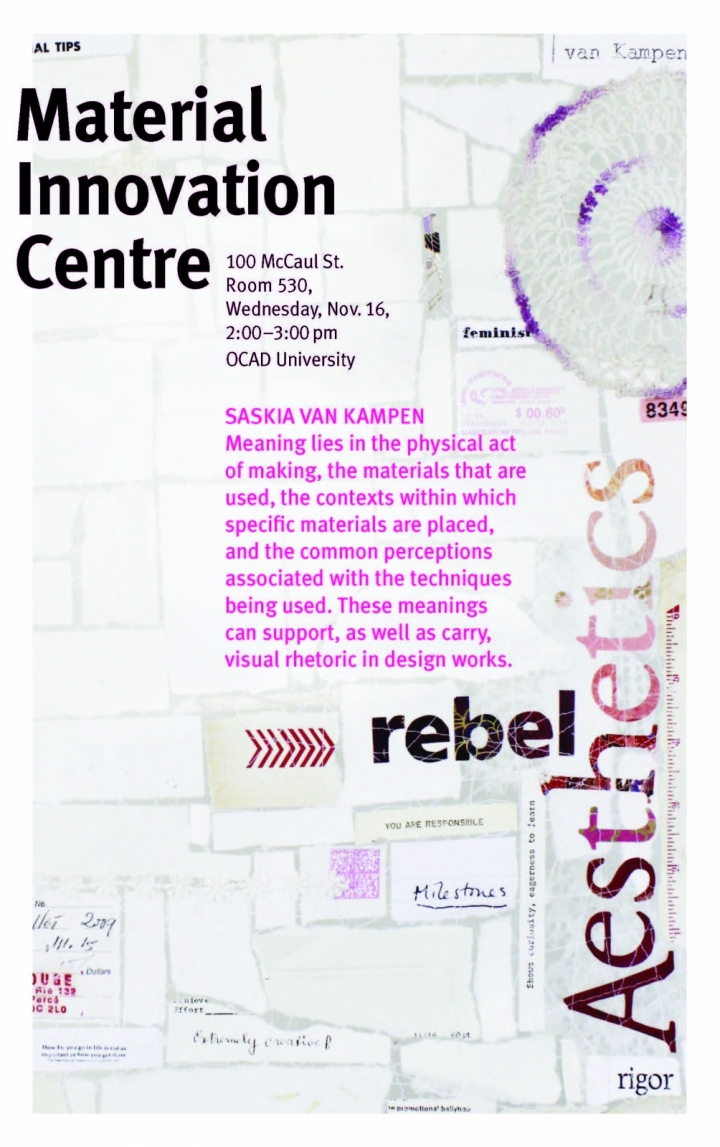 Lectures for the End of the World(s) 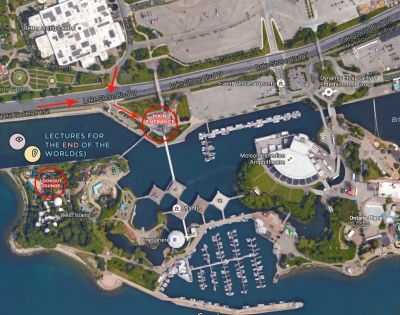 Saturdays and Sundays at 1 p.m., from Sept 17 to 25
West Island of Ontario Place, part of in/future

Onsite Gallery presents a four part speaker series that asks us to consider what is worth discussing, sharing and exploring in a post-apocalyptic state?

Part 1: The World has Ended (Which World)?
Speakers consider End of World(s) through multiple perspectives of time and history.

Part 2: The World at Near Future Ends
Speakers consider a future fiction, anticipating End of World(s) that are yet to come.

Developed for in/future: a transformative art experience, a multidisciplinary arts and music festival presented by Art Spin and Small World Music Festival. The inaugural festival will reimagine Ontario Place and the West Island through arts-based programming to activate the 14-acre waterfront park from September 15 to 25.

Special thanks to Ala Roushan and Onsite Gallery’s Programming Sub-Committee for their help in developing this program.

Wanda Nanibush
Wanda Nanibush is an Anishinaabe-kwe image and word warrior, curator and community organizer from Beausoleil First Nation. Nanibush is the first curator of Indigenous art at the Art Gallery of Ontario and teaches graduate courses at OISE, University of Toronto. Her book Violence No More (Arp Press), as well as an anthology of Indigenous curatorial writing, will be published in 2016. Nanibush is finishing a documentary on Gerald Vizenor and an experimental film on Indigenous resistance. She has a master’s degree in visual studies from the University of Toronto.

Jordon Veira
Jordon Veira is a multi-disciplinary artist of Jamaican and Canadian heritage born in Toronto, Ontario. He is the founder and director of an arts-based social enterprise called Spoke N' Heard, which creates educational programming, art festivals, concerts and media which use various forms of art to address systemic, cultural and societal 'gaps.' JV believes in the power of the spoken, written and expressed word to educate, inspire and empower all people!

Gabriel Allahdua of Justice for Migrant Workers
Gabriel Allahdua is a farmworker and organizer with Justice For Migrant Workers (J4MW). He is originally from St. Lucia but has found a home in Toronto fighting for migrant workers rights in Canada for the last couple of years. He is currently an organizer in the Harvesting Freedom campaign, which is fighting for migrant workers' right to access Permanent Residence in Canada. J4MW is a volunteer-run political collective comprised of migrant workers, labour organizers, educators, researchers, students and racialized youth based in Toronto, Ontario. J4MW strives to promote the rights of migrant farm workers participating in the Canadian Seasonal Agricultural Workers Program and other programs and farm workers without status.

Rouzbeh Akhbari
Rouzbeh Akhbari is an Iranian installation and video artist based in Toronto. His practice is research-driven, often interventionist in approach and situated within the interdisciplinary intersection of postcolonial theory, political economies and critical architecture. His ongoing research engages with global socio-political conundrums that translate into architectures of conflict, defensive urbanisms and the semiotics of imperial built forms. Akhbari has exhibited projects at la Fabrique Culturelle des Abattoirs (Casablanca), Birch Contemporary (Toronto), 8-eleven (Toronto) and Art Museum of Nanjing University (Nanjing). He is currently an MVS fellow at University of Toronto’s School of Architecture, Landscape and Design.

Onsite Gallery, OCAD University’s professional gallery and experimental curatorial platform for art, design and digital media, fosters social and cultural transformations. Onsite Gallery serves the OCAD University community and the general public. In preparation for the launch of Onsite Gallery’s new location in June 2017, our 2016 ONSITE/ programming imagines and creates what a public gallery can be.

in/future: a transformative art experience, is a multidisciplinary arts and music festival presented by Art Spin and Small World Music. This unique 11 day festival from September 15 to 25 will transform the 14 acres of Ontario Place's West Island with arts programming including indoor and outdoor spaces as well as the iconic Cinesphere. Programming highlights include site-specific projects by over 40 contemporary artists, workshops, lectures, daily musical performances on the Small World Music Stage, special film & video programs in Cinesphere combining archived IMAX films from the 70s and 80s with contemporary works and live audio visual performances. For more information regarding tickets and schedule visit www.infuture.ca. 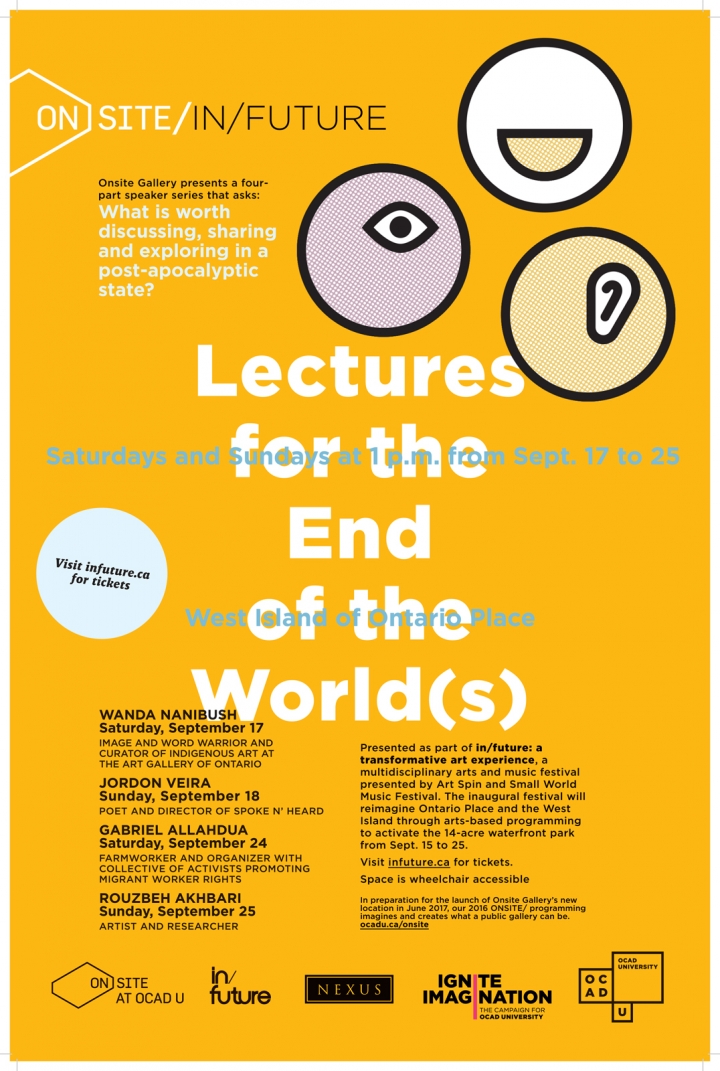 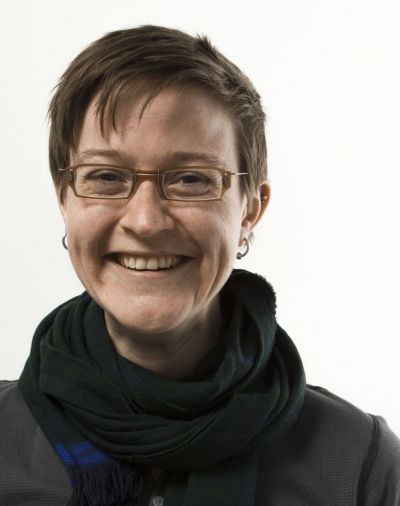 Alex Leitch is a software developer and creative technologist in Toronto, Canada. She is one of the founders of Site 3 coLaboratory, a community makerspace with an emphasis on industrial arts, and a founding director of DMG.to, a community group that helps women learn to build video games.

Surrounding Beauty: Thoughts on aesthetic experience, with reference to the Baroque 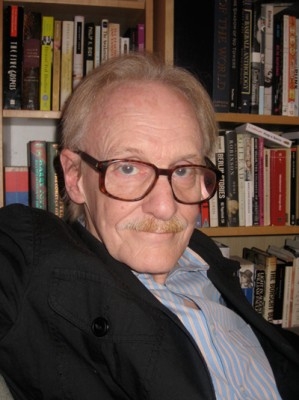 Presented in partnership with The Museum of Contemporary Canadian Art (MOCCA)

Peter Schjeldahl is the art critic of The New Yorker. He was born in Fargo, North Dakota in 1942. He attended Carleton College and the New School and worked as a newspaper reporter in Minnesota, Iowa, and New Jersey. After a year in Paris, 1964-1965, he settled in New York and began writing art criticism for ArtNews. Between 1967 and 1981, he published five books of poetry. He was a regular art critic for The Sunday New York Times (1969-1975), The Village Voice (1966, 1980-1982, 1990-1998), and 7 Days (1988-1990). He joined The New Yorker in 1998. His four books of criticism include The Hydrogen Jukebox: Selected Writings, 1991, University of California Press, and Let’s See: Writings on Art from The New Yorker, 2008, Thames & Hudson. For four years, until 2001, he taught a seminar for studio seniors in the Department of Visual and Environmental Studies at Harvard University. He has received the Clark Prize for Excellence in Arts Writing from the Sterllng and Francine Clark Institute; the Frank Jewett Mather Award for excellence in art criticism from the College Art Association; the Howard Vursell Memorial Award for “prose that merits recognition for the quality of its style” from the American Academy of Arts and Letters; and a Guggenheim Fellowship.

Presented through the generous support of The Jack Weinbaum Family Foundation. 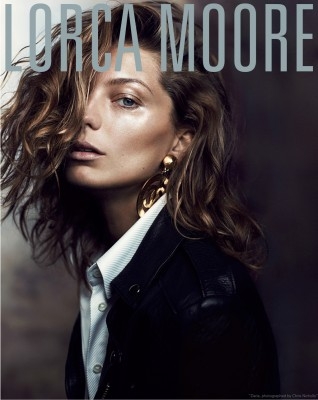