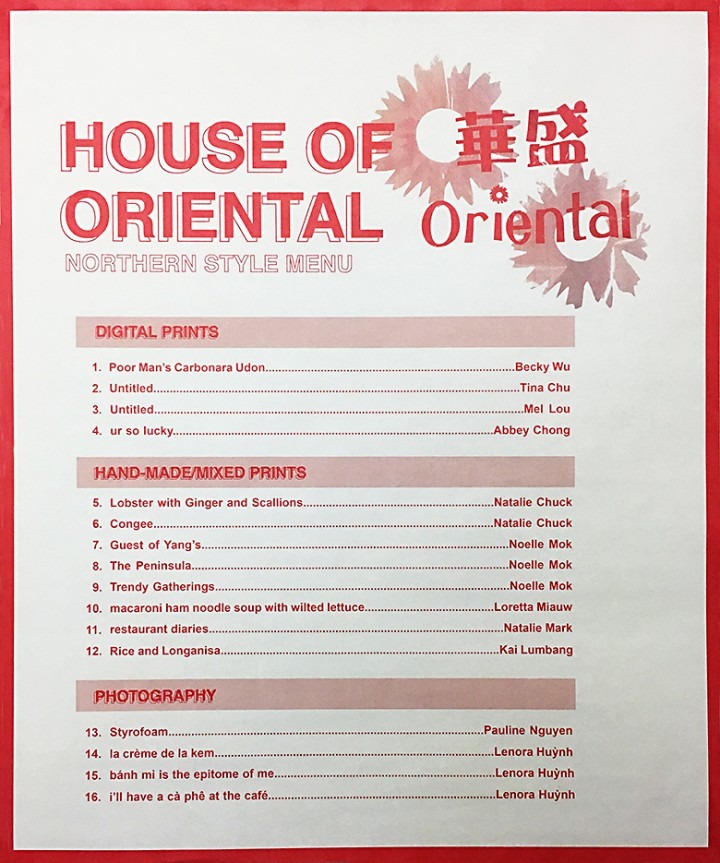 On September 22nd, seventy of our OCAD University students went on a trip to be inspired in the landscape.

Painting and drawing en plein air, at Awenda Provincial Park, students created work during that day and subsequently,  to later exhibit in a group exhibition in the Ada Slaight Galleries.

Awenda has a deeply rooted artistic tradition that encompasses a number of iconic figures in Canadian art history. Tom Thomson painted the parks Giant's Tomb Island, and a number of the Group of Seven also fostered connections with the Southern Georgian Bay area.

The Awenda Inspired trip is designed to celebrate the park's rich art heritage and provide an opportunity for students and the general public to interact. 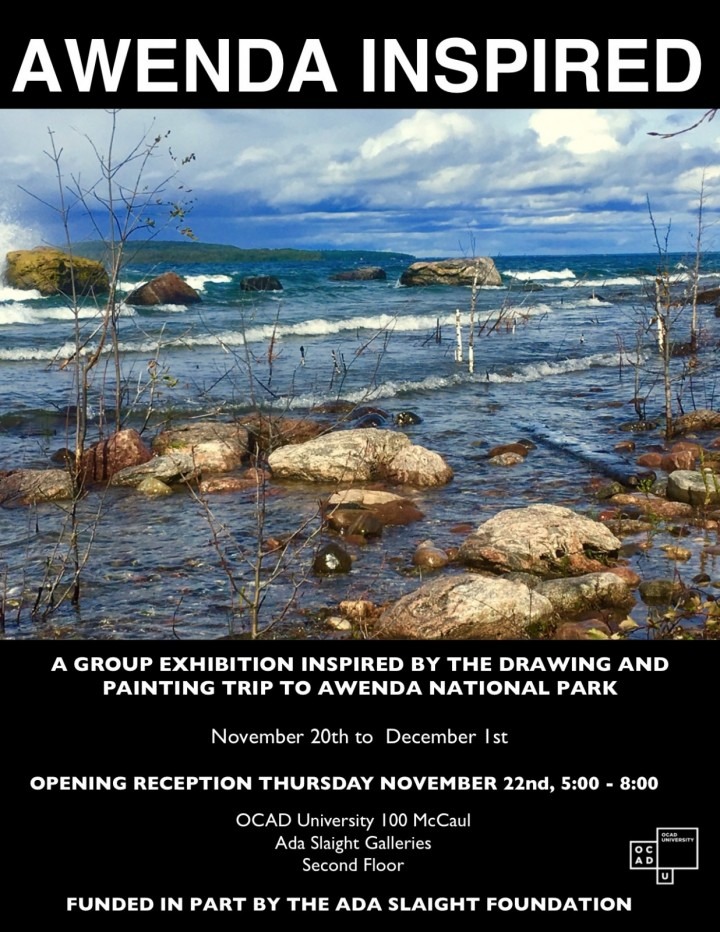 Proud At OCAD U Art Show

Proud at OCAD U coordinators, Casey Helm and Teddy Schaub curated this exhibition and here is their perspective on this art show:

The PROUD at OCAD U Exhibition features the work of LGBTQ+ identifying students here at OCAD. Art Exhibition spaces can be inaccessible spaces, especially for those whose identities intersect in different ways. The theme is simple: there is none! The participants were encouraged to bring in work they felt like showing off. PROUD is a community space and focuses on claiming our own space here at OCAD. Copies of the PROUD Community Zine are also available for free in the Learning Zone! 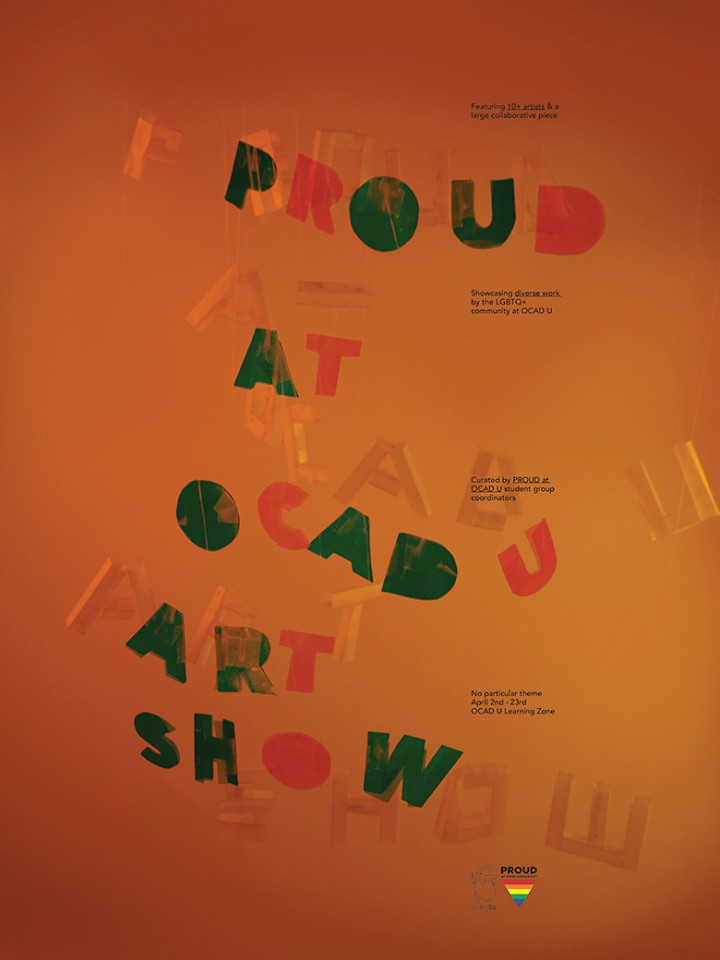 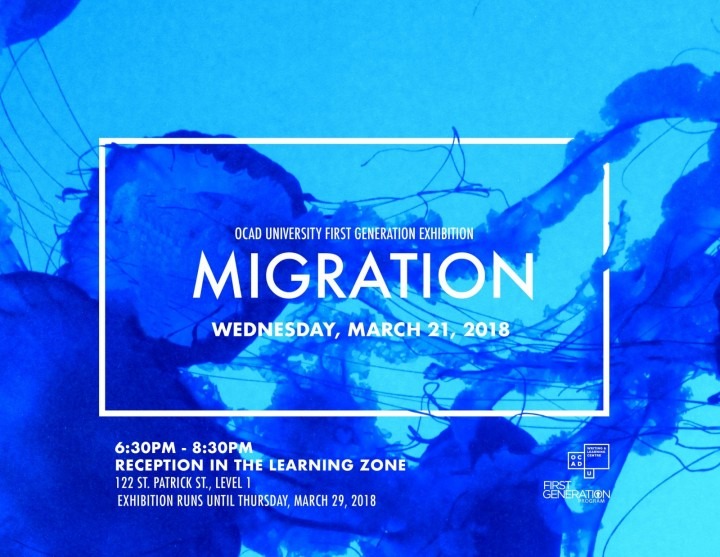 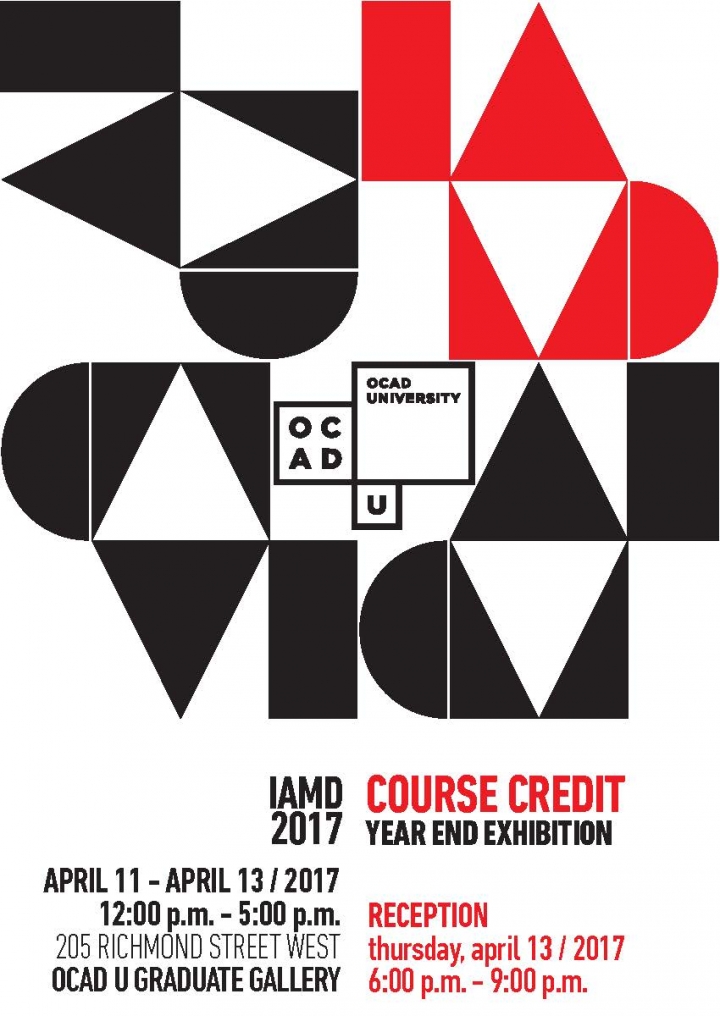 TEXThibit: A visual display of creative writing by students at OCAD U

Visit the Learning Zone to read our latest exhibit, on now until March 7th! Texthibit features a large selection of fiction and poetry by current OCAD U Students.

Join us for a reception and reading of work by exhibiting authors and other writers from our community on Tuesday February 28th at 6pm.

We are currently looking for OCAD U students, faculty and staff interested in reading and presenting their work at the public reading event. We welcome readings of short stories, poetry, non-fiction and anything in between. Each reader will have up to 5 minutes of performance time. To sign up to be a reader at the event, please contact Marta at mchudolinska@ocadu.ca

The reception & reading event is presented in partnership by the OCAD U Library and Writing & Learning Centre. 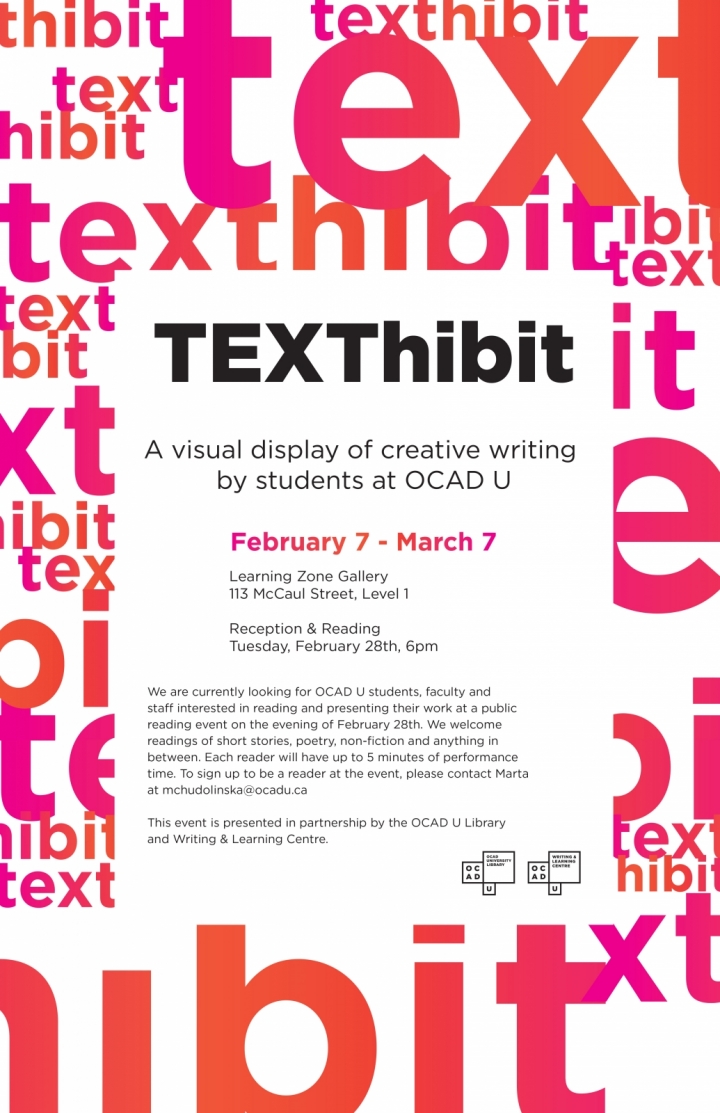 The Un-Othered Body highlights the ways in which class, race, and gender all shape how othered bodies are perceived and navigate within contemporary spaces.

Special thanks to the OCAD U ODESI Office and Graduate Studies Office for their generous support. 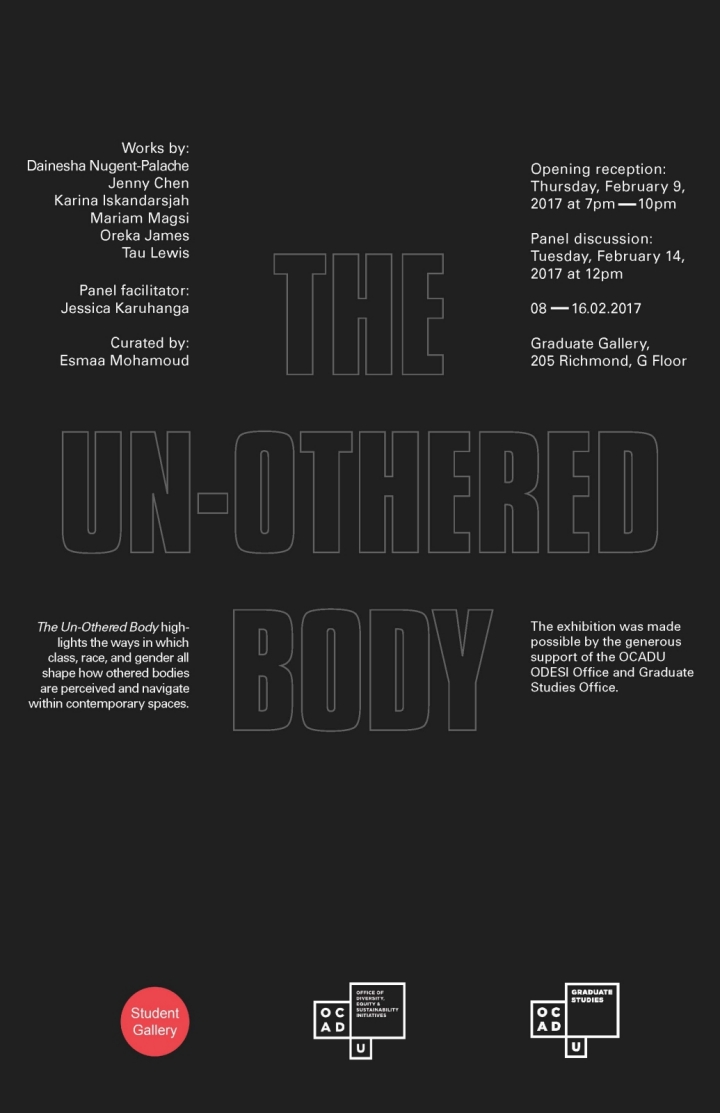 Kristin Morthens: Busting out of tradition

Third-year OCAD U student, Kristin Morthens describes her work as “busting out of the conventional picture frame.” And literally she does just that, in many of her works. Perhaps it’s her life and love of travel that draws her to the unconventional. Born in Iceland, Morthens has travelled the world. From growing up in Iceland, to living as a teen in Kenya, where she was home-schooled, to painting walls in Brazil for five months, to studying at OCAD U in Toronto, Morthens believes that all of the places and cultures she has experienced have given her a broader perspective of the world. And now, as an exchange student at The Art Institute of Chicago, she further explores new territory.

“When I first started painting, I was doing graffiti as a teenager, and later  ̶  street art  ̶  so I didn’t start painting on canvasses until a couple of years ago,” says Morthens.  “I think in a sense, I was always very connected to site-specific pictures and painting on walls that were not a square or a rectangle.” 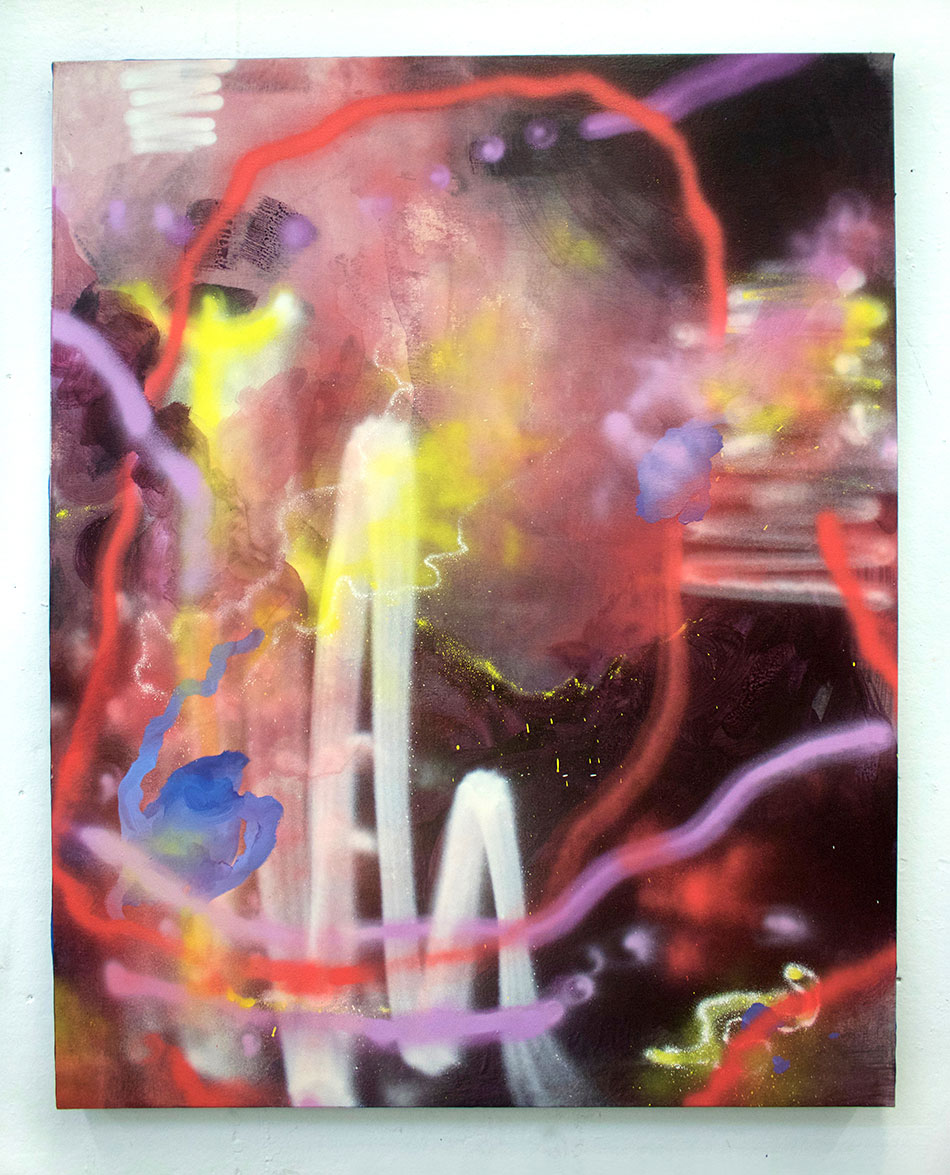 Morthens’ work is digitally inspired, contrasting between materials such as traditional paint and spray paint, exploring textures, mark making and colours. Lately, she has been fascinated by fabrication and the materiality of the canvas. “I’ve been dying canvasses and using bleach, painting a lot on raw canvas, and using unstretched canvas,” says Morthens.  “I feel like I want to go in an installation direction with creating a space that you enter… busting out of the rectangle. It’s not new, it has been done for many decades, but the idealization of the rectangle is something that an art student in 2016 should question.” 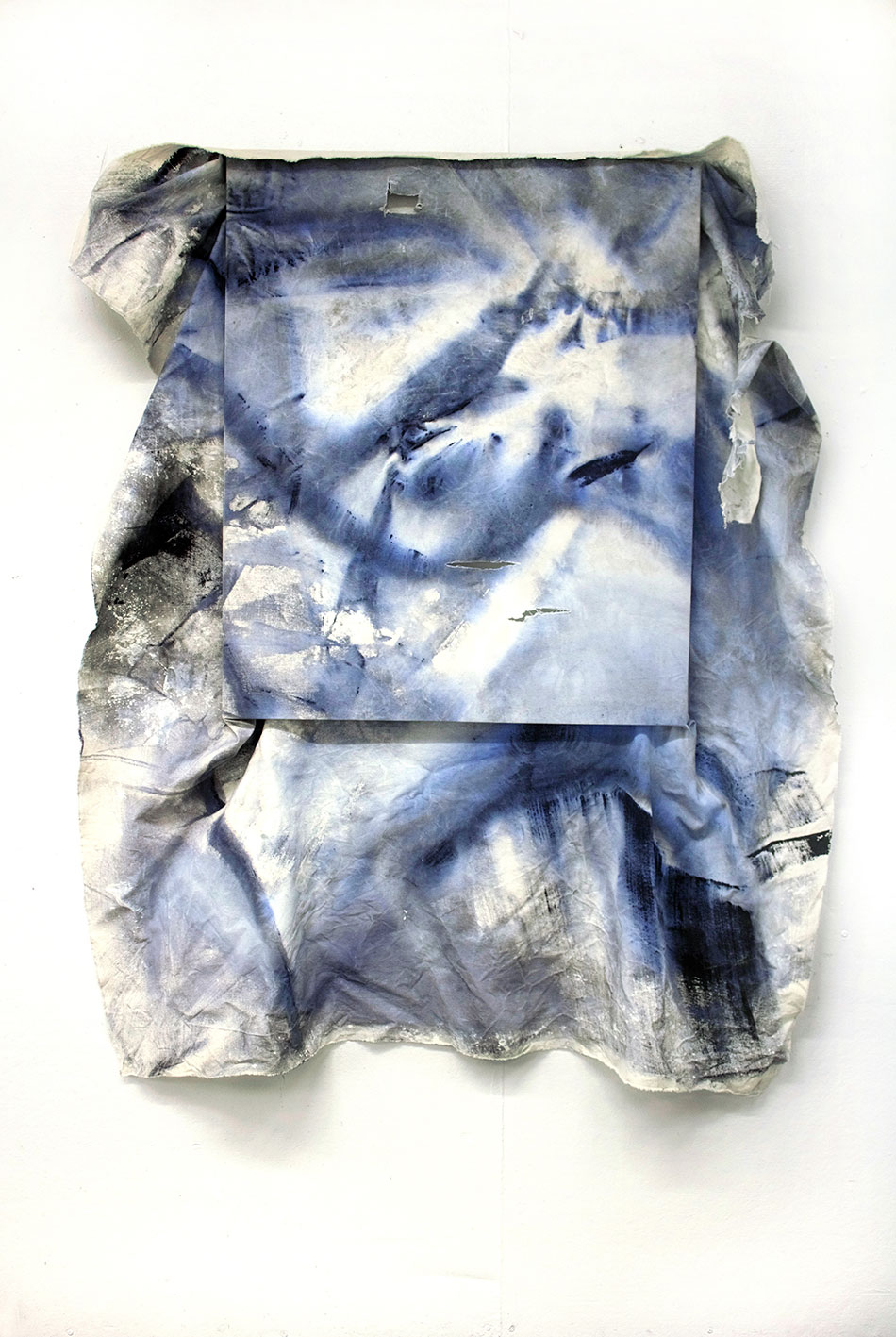 As an exchange student living in the United States during the recent election, Morthens encountered a different sort of cultural experience. “The country was paralyzed… people were crying and the energy here is very heavy,” says Morthens.  And how did this affect her work? “I couldn’t paint for a bit, after the election and I decided to do a portrait of a friend of mine from Chicago. I haven’t done a portrait on a canvas in two years, but it was an urge that I felt that I had to document something.” 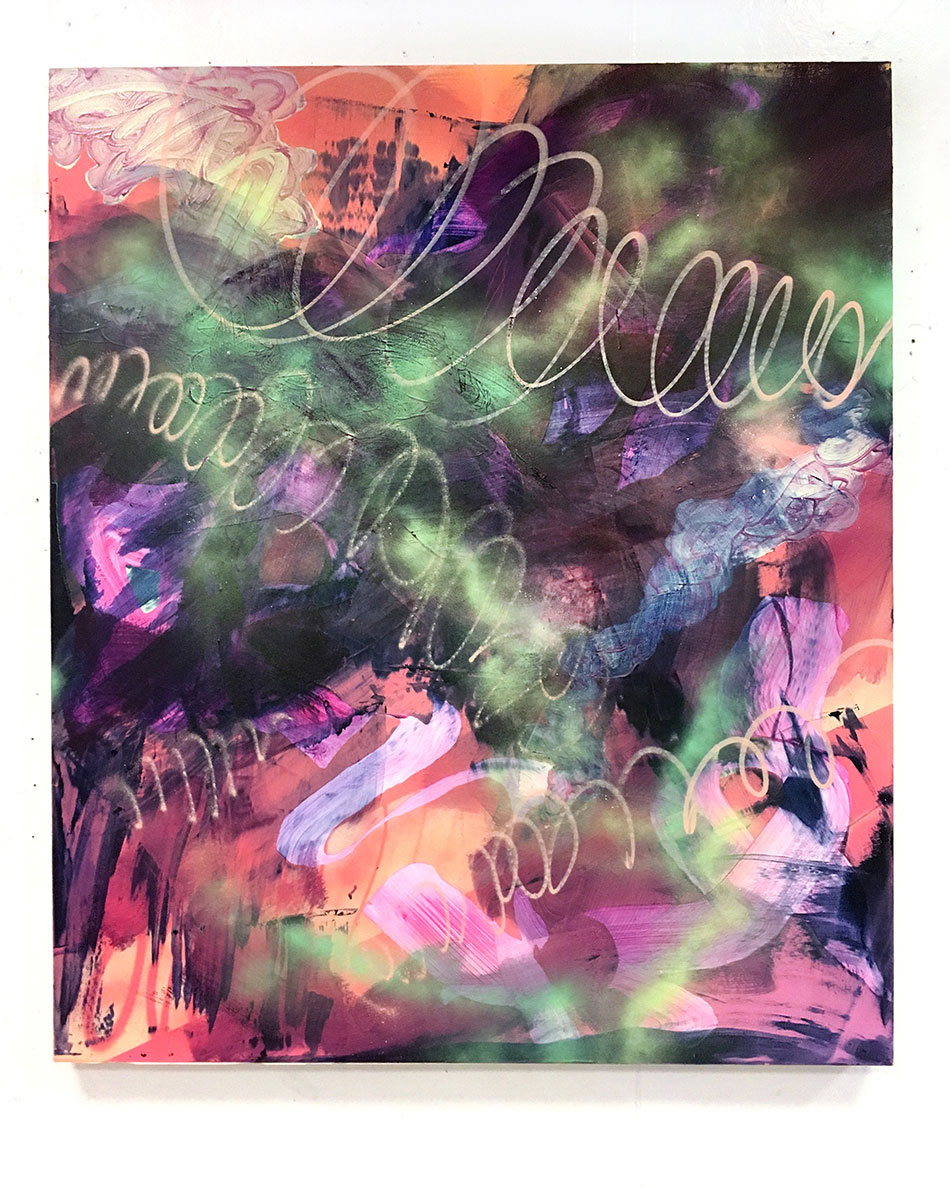 Grateful for her time at OCAD U, Morthens, who was awarded the Curry's Art Store Prize this year, and the Helen Eisen Scholarship last year, asserts that she has been shaped and very influenced by her professors, fellow students and the aesthetics that are happening in Toronto. “The scene has pushed me into new directions. I feel like since I started OCAD, I haven’t stopped evolving.” 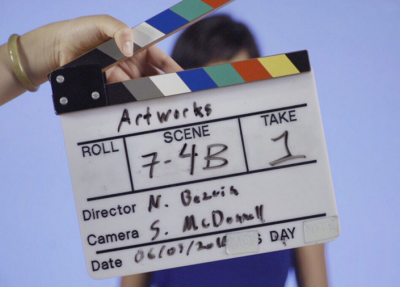 On Impact focuses on the recent work of The Impact Collective, OCAD U’s art and design social innovation project, and brings together a selection of new creative projects developed in partnership with a wide range of collaborators. Working with faculty, undergraduate and graduate students, as well as outside organizations, the work in this exhibition explores the potential - and limits - for influencing a cultural shift associated with creating meaningful change using the language(s) of art, design and media.
Featuring projects developed in collaboration with:

Event is FREE, all are welcome
Refreshments will be provided
Space is wheelchair accessible

OCAD U Student Gallery's closing reception for On Impact is from 6 to 8 p.m. on December 1 with a panel talk at 7pm. 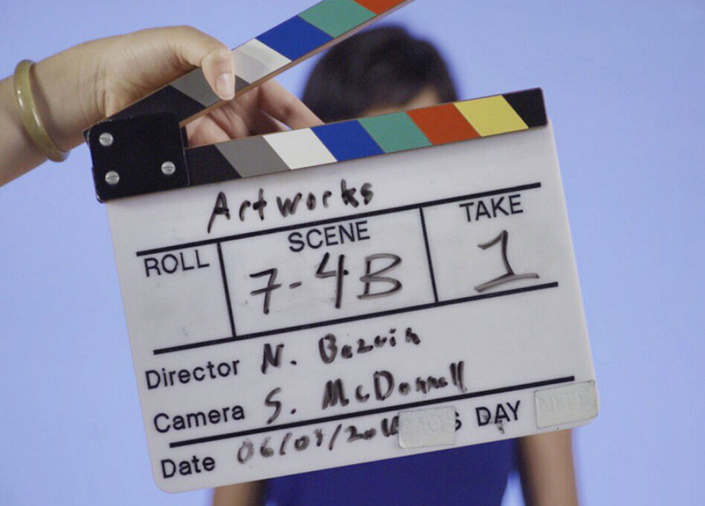