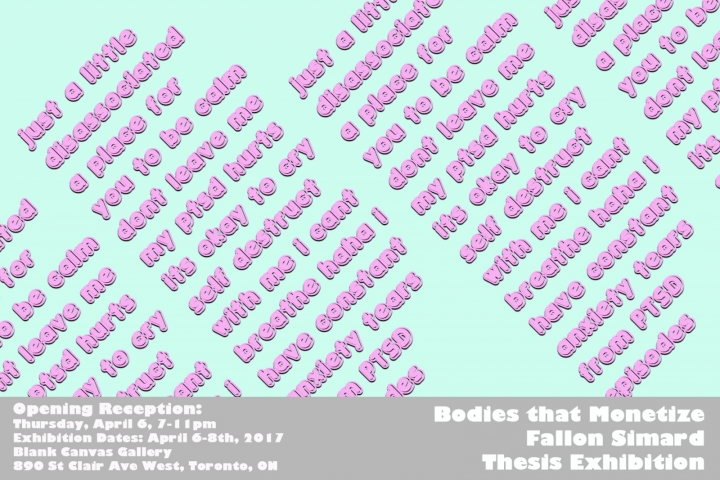 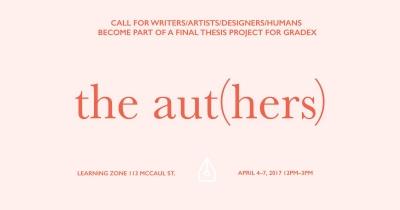 The Aut(hers) is a participatory thesis project by Maricar Leonardo aimed at challenging feminine identity within classic literature through an alternative publication process. Through an interactive website, authors will re-write classic texts using subversive erasure. The work and name of all authors will be printed and will become part of the final exhibit at GradEx.

Drop in to the Learning Zone from Tuesday April 4th to Friday April 7th, between 12pm-3pm (3-6pm on Friday), to participate in this project and re-write a classic text to be included in Maricar's thesis presentation! 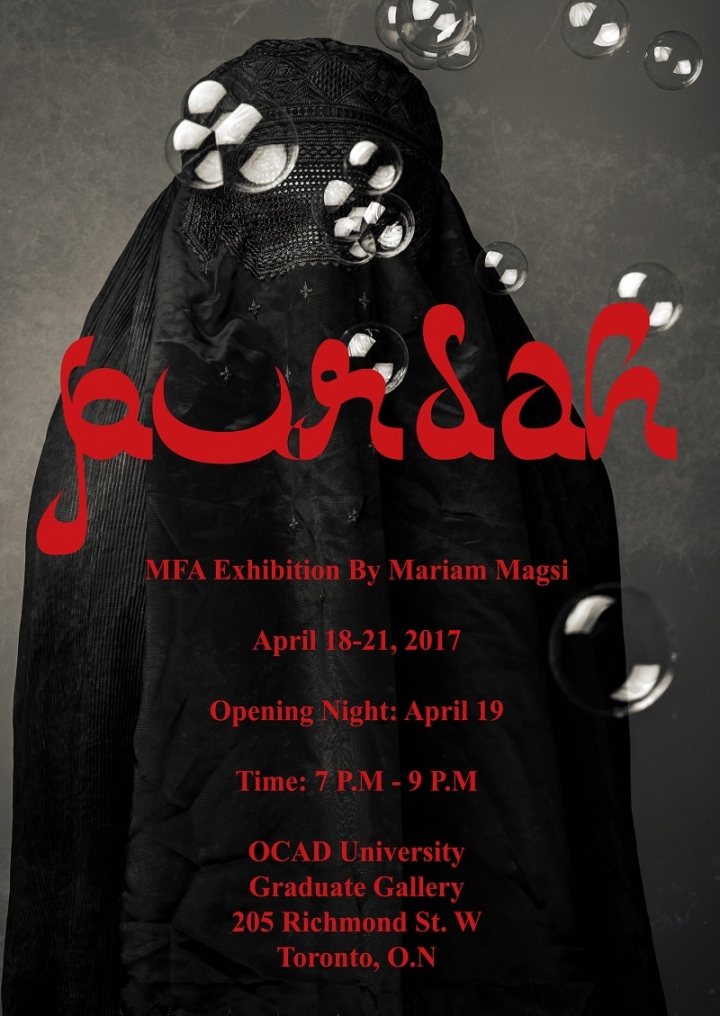 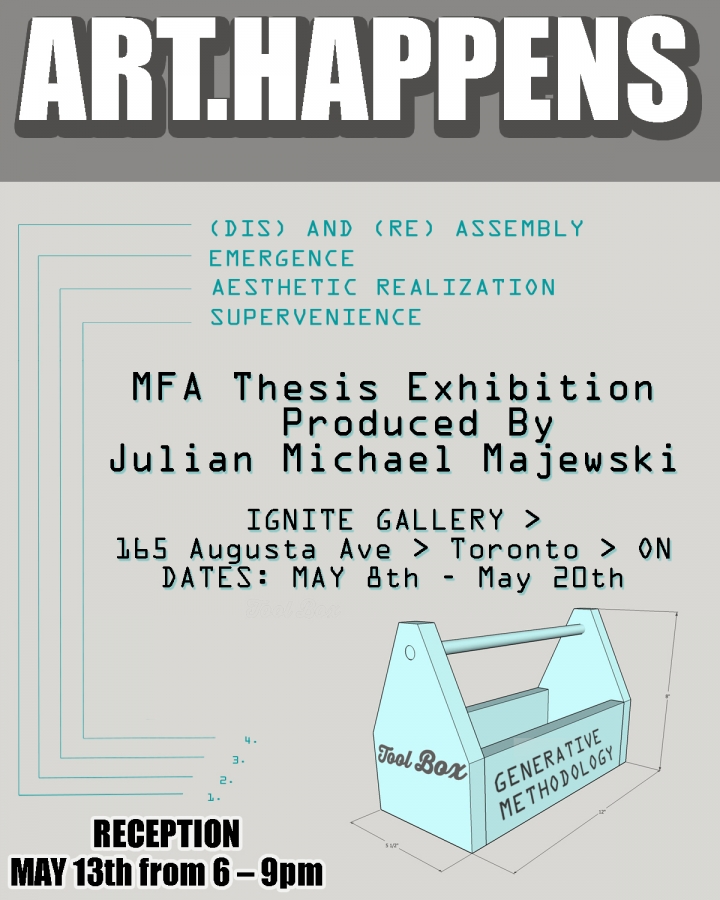 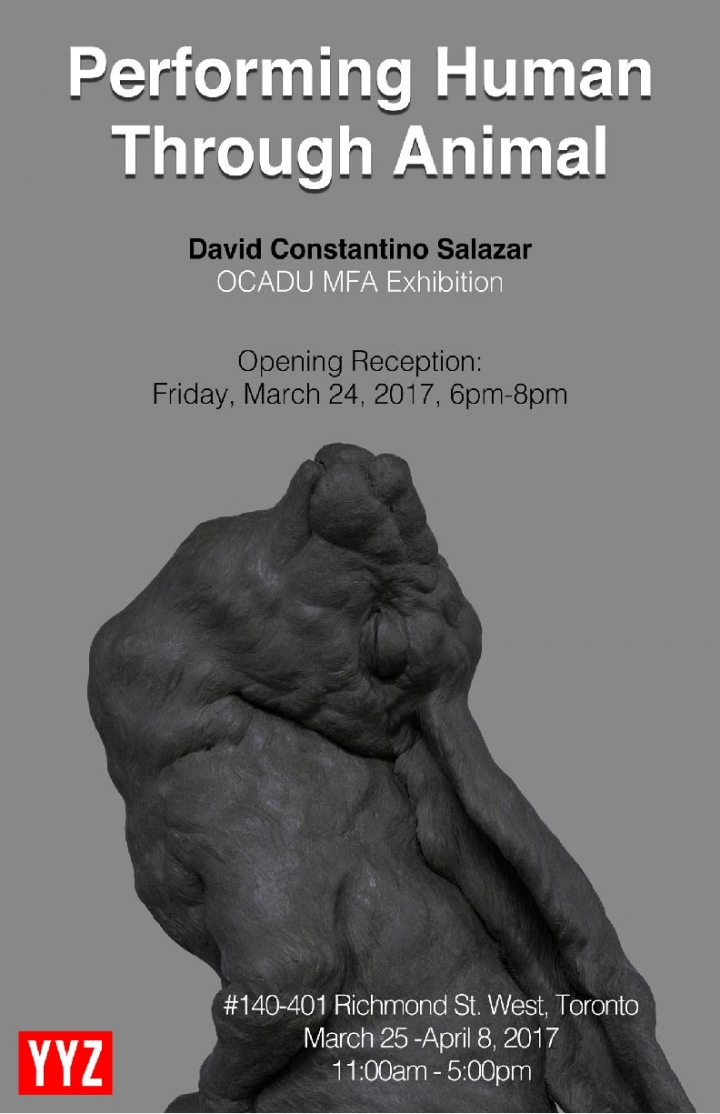 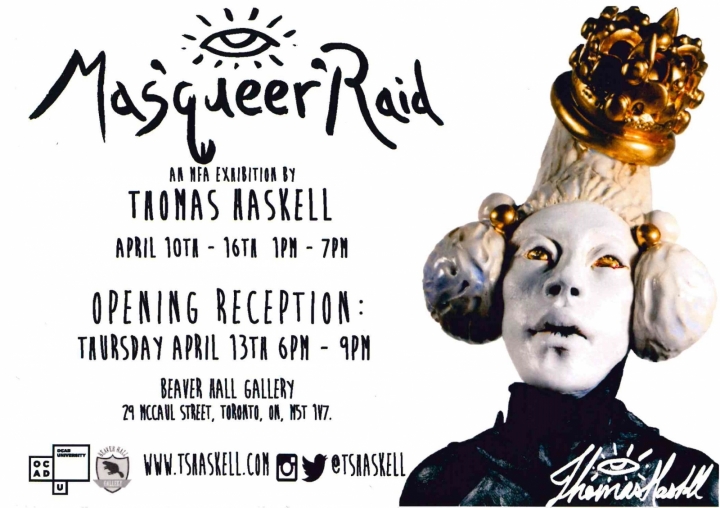 Consumed presents interactive, instructional food-based artworks by Basil AlZeri, Diane Borsato, Mark Clintberg, Myung-Sun Kim, Sooyeong Lee, Max Lupo, Peter Morin, Lisa Myers, and Dana Prieto. Visitors are invited to enact the newly conceived and reimagined rituals put forward by these artists with food and supplies offered in the gallery space. Building on the histories of relational aesthetics and multi-sensorial engagement, Cluett believes that “[t]his thesis achieves a new understanding of the nuanced complexities of mealtime rituals and suggests that current approaches to eating may be in need of some adjustment.” Artist’s multiples of the instructional works are also available for visitors to take home and experiment with in other environments. 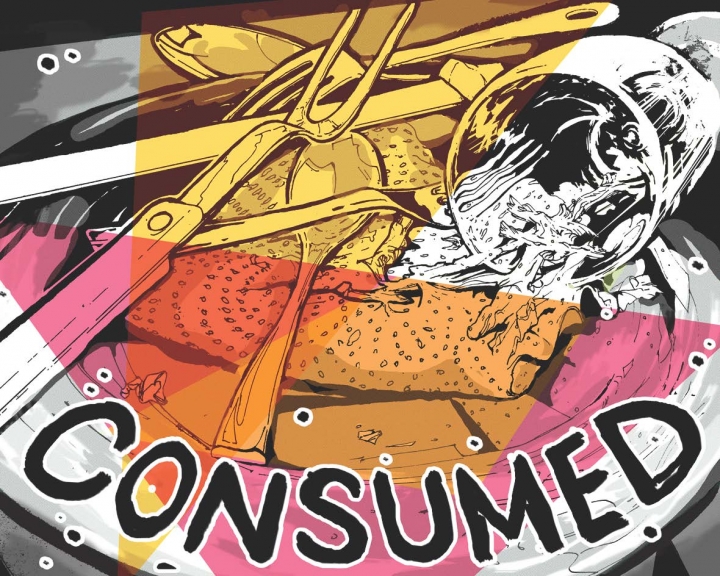 Phase
noun \ˈfāz\
1 :  a part or step in a process : one part in a series of related events or actions
2 :  an aspect or part under consideration

Origin and Etymology of phase
New Latin phasis, from Greek, appearance of a star, phase of the moon, from phainein to show (to appear).

Screened inside the Black Box, Phases of Dance is a classical animation that opens up with an appearance of a star that transforms into a dancer. Hand-drawn over the course of two months, this three minute bachata dance animation is made up of 2070+ individual drawings. These thousands of frames will be lined up for viewing in the Open Space Gallery.

The production explored traditional animation as a design tool for documenting embodied knowledge in my dance practice. In manually rendering body movement at 12 frames per second, I approached rotoscoping as systematic process that allowed me to analyze and communicate aspects of bodily expression and technique in bachata. In this process, I was experimenting with a variety of hand-drawn effects that placed emphasis on movement, expression, performance and musicality.

Phases of Dance was made with the technique of Rotoscoping that is perhaps most widely recognized from A-ha's music video Take On Me. It uses live-action film as a base for drawing, whereby the animator traces over the footage, one frame as a time. As such, the production began with a filmed bachata choreography performed by my dance partner Pavlo Farmakidis and I. The edited video was exported the rate of 12 frames per second – the length of time each drawing frame is visible when projected –  providing a base for 2,100 hand-drawn frames that I was illustrating consecutively on daily basis in two months. Some of the production process was captured on my website: http://www.ivetaka.com/animated-animator.

More on the Interdiciplinary Master's in Art, Media and Design program: http://www.ocadu.ca/academics/graduate-studies/art-media-design-masters.htm 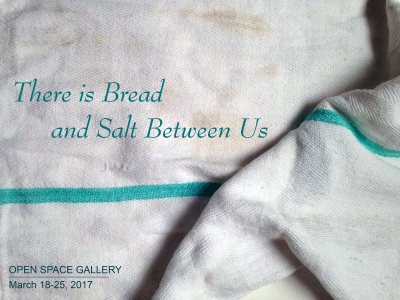 The sharing of bread and salt is a traditional welcoming ceremony in many European cultures, and ubiquitous to hospitality in Slavic cultures. Similarly, in some Middle Eastern cultures, the Arabic saying "Fi Khobez wa meleh bainna", or “There is bread and salt between us”, refers to an alliance based on mutual respect and moral obligation between individuals. While bread has largely been associated with life and sustenance perhaps since the beginning of agriculture, salt has both positive and negative connotations; it is able to represent both prosperity and hardship as well as denote a difficult relationship or history. This rich metaphor can be used to frame the conversation about what it means, for many, to call nations such as Canada home, and contemporary ideas of subjecthood.

Canada is preparing for a significant milestone in 2017, the marking of 150 years since Confederation. While this event will be celebratory in nature for some, others may hold more ambiguous and conflicting feelings towards what this anniversary represents, and what national myths it perpetuates. During such celebrations, the multiculturalism and conjectural inclusivity of Canadian society are often touted globally, glossing over historical violence and ongoing struggles. The discourse around Canada’s modern national identity also alludes to the Canadian national subject; assumed to be stable and singular by some, individuals residing in Canada may now, however, identify with several conflicting, fragmented, and hyphenated subject-hoods.

Contemporary artists who challenge or don’t conform to precariously defined narratives of what it means to be Canadian - affected by globalization, colonialism, migration, and displacement - are exploring these ideas of subject-hood, multiple and conflicting identities, as well as cultural and historical entanglements, often through gestures of hospitality. New conceptions of “home” are negotiated and created: often a pastiche of memories, cultural practices, and ideas of what it means to belong. 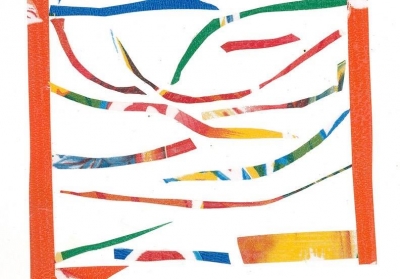 Displaying the work of Juanita Lee Garcia, this MFA Curatorial Thesis investigates the effects of curatorial and exhibition design strategies on the ability to engage an audience.

Curated by Maggie Lever, this exhibit is divided into two atmospheres, where viewers will be asked through surveys and focus groups about their experience interacting with Juanita Lee Garcia's labour intensive, vibrant and colourful prints at the Milk Glass Gallery.

OPENING RECEPTION will be held from 7:00pm to 10:00pm on Wednesday, March 8 at Milk Glass Gallery.

If you are interested in participating in a focus group to discuss your opinions and experience relating to this exhibit, please RSVP to maggie.OCADU@gmail.com. **

Juanita Lee Garcia, born in Bogota Colombia and currently based in Toronto, employs strategies of repetition in her process, and repurpose in her image selection to conceptually and materially investigate the potential, and limits, of ethnic décor in consumer culture. She explores the history and potential of the image and material, their cultural and social association, and aesthetic feel generated in relation to the public, private, and consumer spaces related to the consumption of cultural identity - specifically that of the Latino. Lee Garcia’s artistic practice shifts between sculptural and conceptual work that mines simple gestures, such as slicing, inserting, folding or continuous printing to build new and abstract forms that are at once unfamiliar yet comforting.
http://www.juanita-leegarcia.com/

** Consent forms will be used in order to outline the confidentiality of the research. The focus groups will be recorded. Any quotations used will be assigned different names in order to present the qualitative data accurately.