Dobble Debate/Serious Play is an educational card game that uses humour and imagination to promote discussion and teach players about dis- and differing abilities.

The project was brought to OCAD University by Nina Czegledy in collaboration with Lynn Hughes of Technoculture, Art and Games (TAG), Concordia University. The project involves OCAD University’s Faculty of Design students and alumni, as well as other researchers at both OCAD and Concordia, in a stimulating, games-based project that has been presented and workshopped extensively.

The goals of the project are to use humour and imagination to look at people’s differing abilities, acquired or genetic ‘disabilities’ as they are traditionally referred to—as potentially conferring an advantage in certain circumstances. The game is played with cards and debate. It is intended to be amusing, leading to laughter as players try to make up winning arguments for why a particular ‘disability’ would be a disaster or a real advantage in any given circumstances. The goal is that players still come away with the feeling that any differing ability might be an advantage at times. Furthermore, because the overall experience of the game is lighthearted and imaginative, players are left associating ‘disabilities’ with a positive feeling. The game requires that players learn about the specifics of differing abilities.

The initial game developed for this project is intended for use in schools with students who do not have direct experience of differing abilities. Following this, the game could be used by people or groups with differing abilities for feedback that would contribute to a new revised game for future outreach. The game promotes, through its iterative and narrative methodology, understanding, cross-fertilization, knowledge mobility and community. 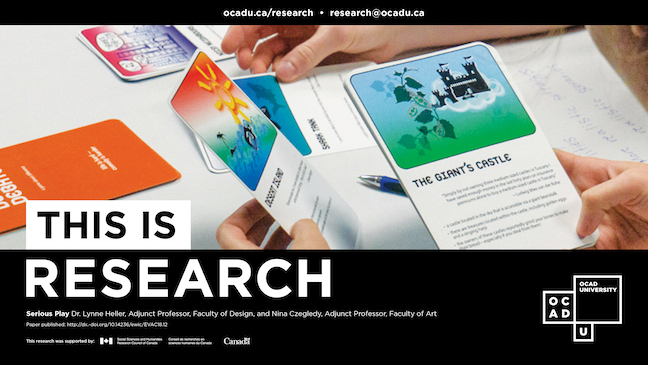 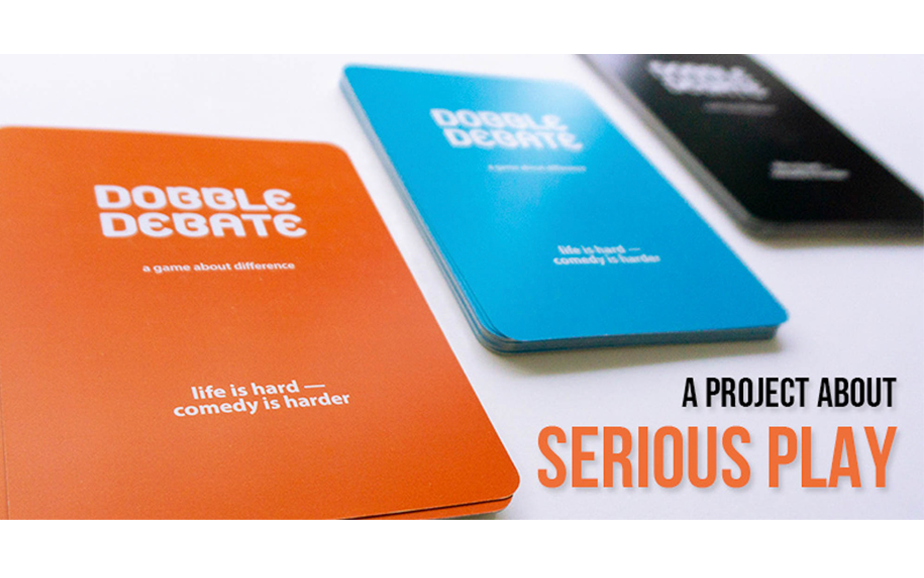 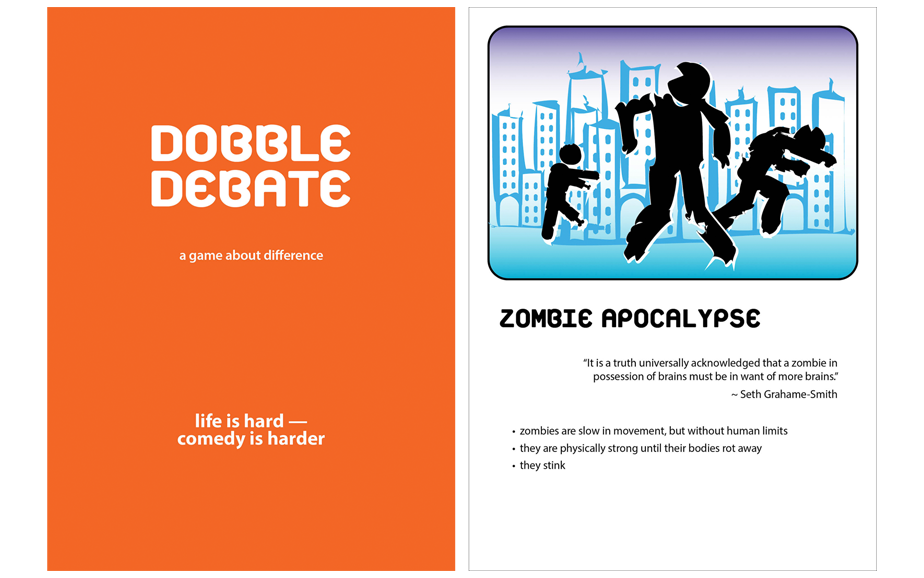 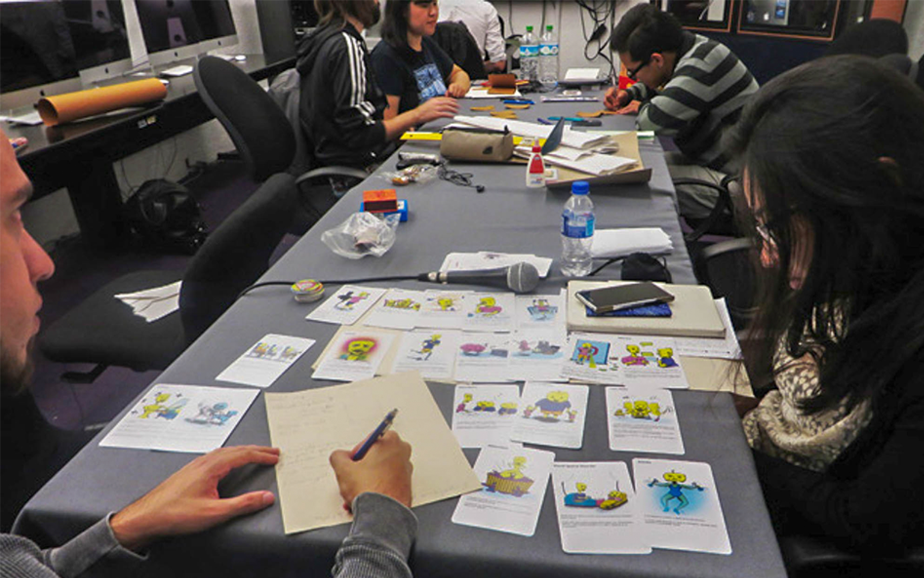 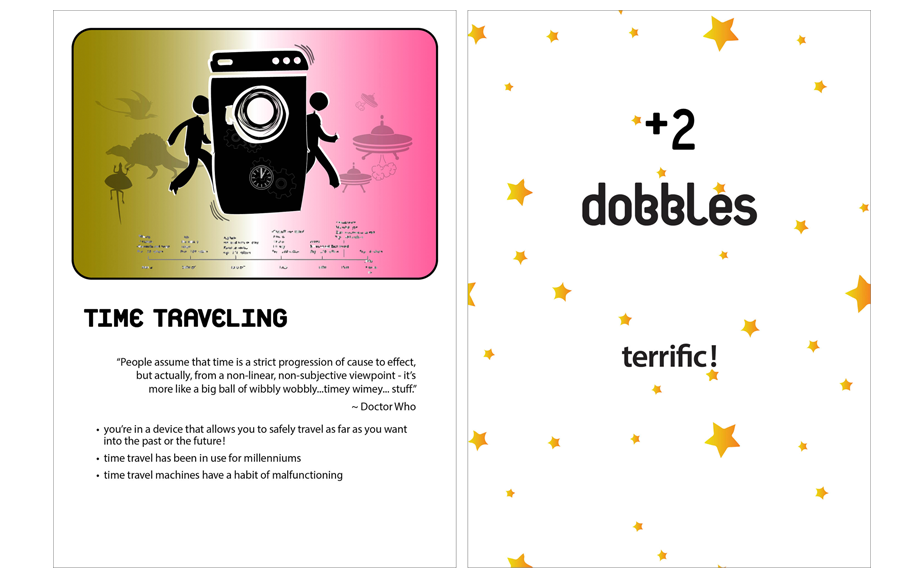 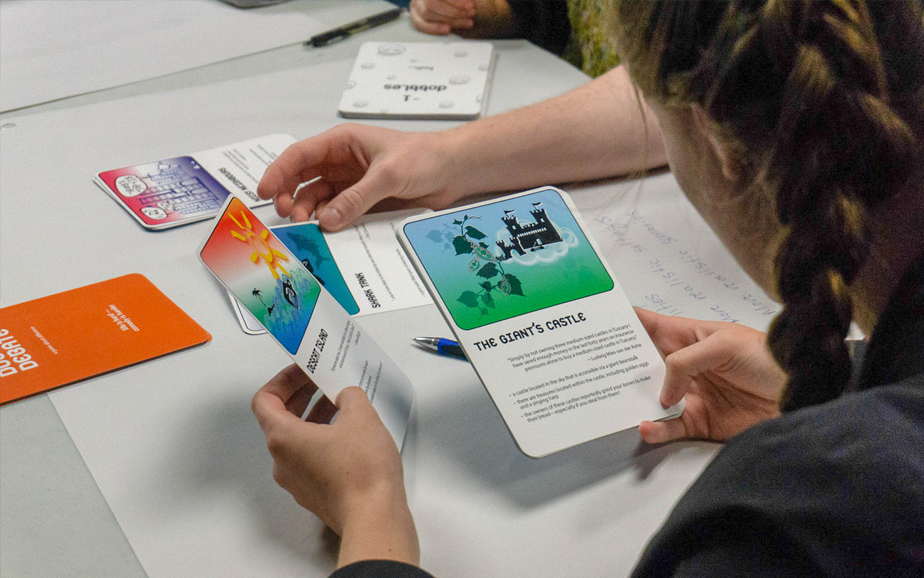